The IAF contingent comprises of 120 air-warriors and four Su-30 MKI along with an IL-78 Flight Refueling aircraft, which are participating during the exercise. 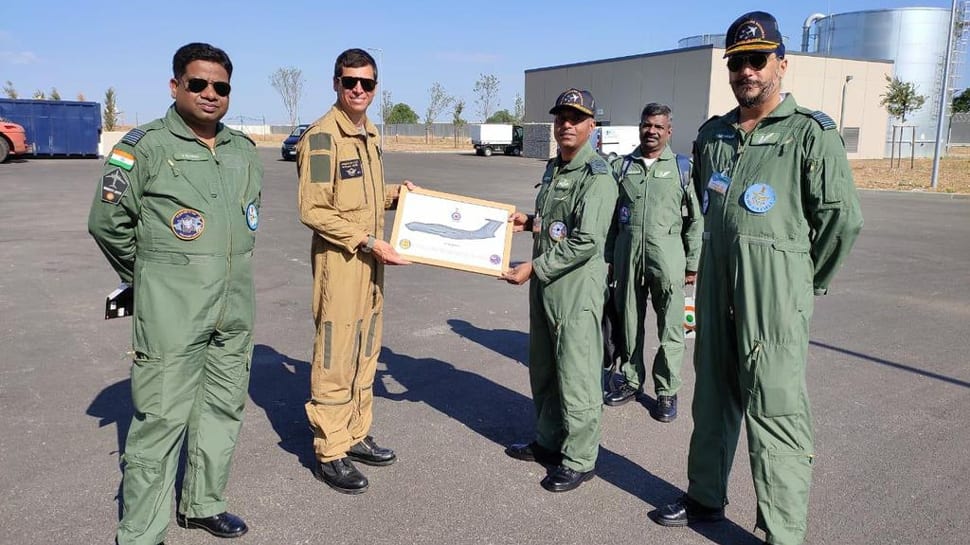 The Indian Air Force contingent flew with the French Tanker KC-135 during the Garuda VI exercise in France on Tuesday. The IL-78 crew visited French Air Force Base Istres and interacted with the members there. The IAF team also visited the newly inducted Multi Role Tanker Transport (MRTT) Squadron.

The Garuda VI air exercise is being held at France's Mont-de-Marsan Air Base from July 1 to 14. IAF had earlier announced: "#Garuda-VI: Indian Air Force will be participating in its biggest joint air exercise of 2019, with the French Air Force (FAF) in France from 01-14 July 19." 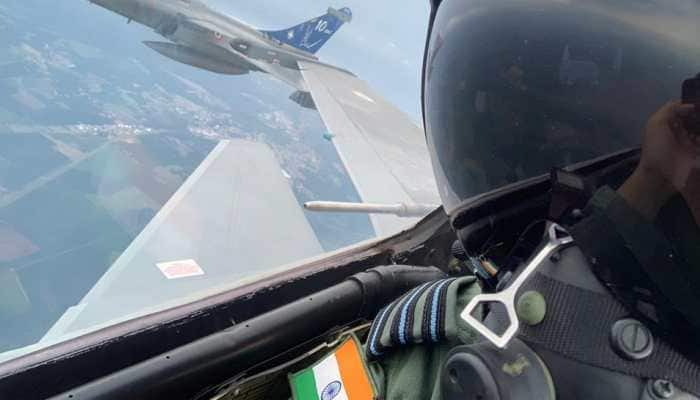 The bilateral exercise between Indian and French Air Force is the sixth edition of Exercise Garuda. The last exercise, ‘Garuda V’ was held at Air Force Station Jodhpur in June 2014.

The IAF contingent comprises of 120 air-warriors and four Su-30 MKI along with an IL-78 Flight Refueling aircraft, which are participating during the exercise. C-17 strategic lift aircraft are providing the logistic support to the contingent during the induction and de-induction phase.

Gp Capt Antil says "Air-to-Air refueling is not an easy task. Pilots need to get their speeds right, get in correct formation and synchronise with the refueler". pic.twitter.com/CvrC8jwhJy

The participation of IAF in the exercise is also aimed at promoting professional interaction, exchange experiences and operational knowledge besides strengthening bilateral relations with the French Air Force.

The exercise will also provide a good opportunity for air warriors to operate in an international environment. The team departed from Air Force Station Bareily and Agra on 25 June 19.