The jet crashed near Hoshiyarpur in Punjab. 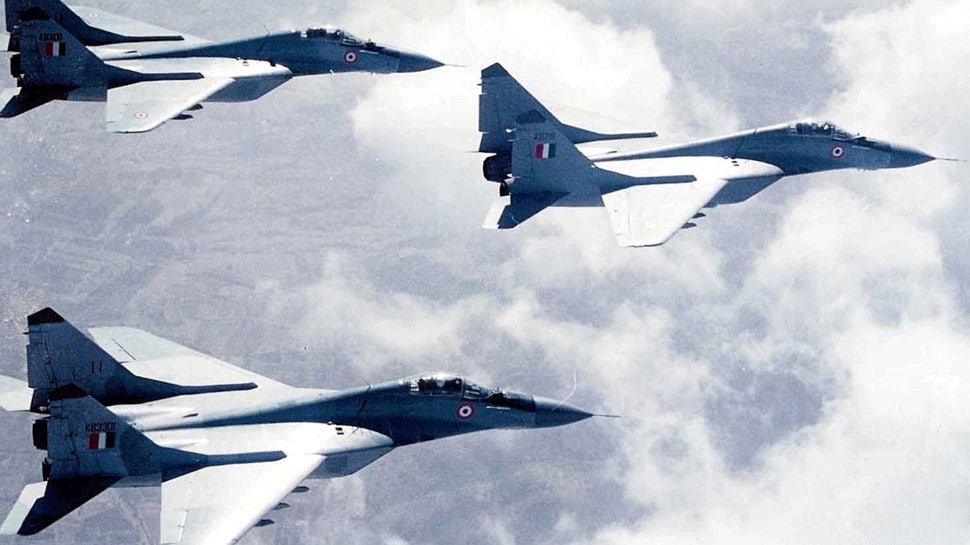 NEW DELHI: A MiG-29 fighter aircraft of the Indian Air Force (IAF) crashed near Nawanshahr in Punjab on Friday morning. The MiG-29 pilot ejected after the plane developed a technical snag and failed to respond. The pilot is safe. The pilot has been identified as Wing Commander MK Pandey.

The jet, which had taken off from Adampur Air Force Station near Jalandhar, was on a training mission.

An IAF spokesperson confirmed that the MiG-29 aircraft was on a training mission from an Air Force base near Jalandhar.

"The aircraft had developed a technical snag and the pilot ejected safely as he was unable to control the aircraft," he said.

The official said the pilot has been rescued by a helicopter and a Court of Inquiry has been ordered to investigate the cause of the accident.

It may be recalled that the IAF has lost several MiG 21 trainers and MiG 29 fighter jets in crashes due to technical snag in recent years.