Jaish's biggest terror camp was destroyed in the strike carried out by Indian Air Force in Balakot. 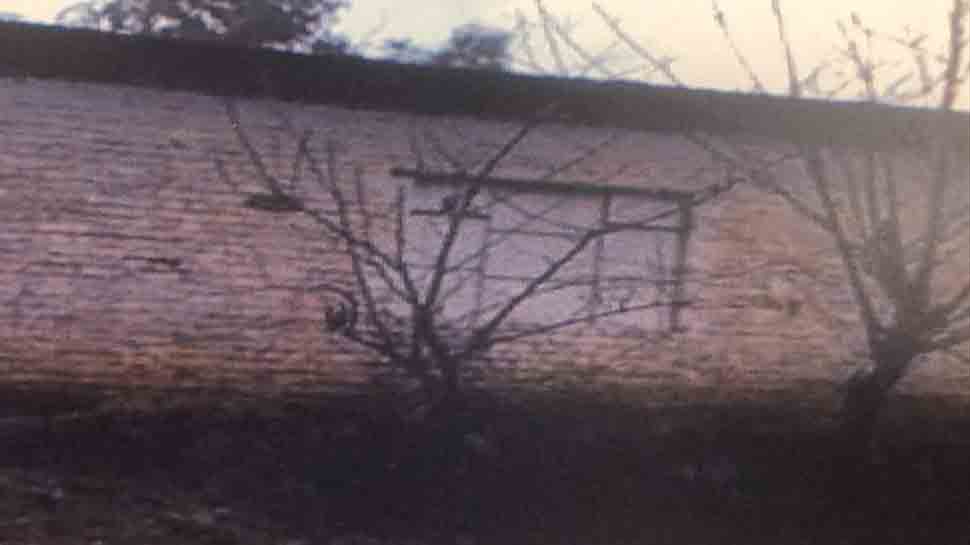 New Delhi: A total of six bombs were dropped on Jaish-e-Mohammed terror camps by the Indian Air Force Mirage 2000s (IAF) in Pakistan's Balakot in the early hours of Tuesday which destroyed the biggest major terrorist camp of Jaish-e-Mohammed, Intelligence sources said.

As per the sources, the Border Action Teams (BATs) of Pakistan army regulars, who carry out cross-border raids on Indian patrols on the LoC, are trained in and areas around the Balakot terror camps in Khyber-Pakhtunkhwa province.

The camp also offered aquatic training to its inmates, the sources added. Located 20 km from the Balakot town, the camp was an important training centre for the JeM and other terror organisations and it had several structures to accommodate new recruits and facilities to train them, the sources said.

Several inspirational lectures were delivered by JeM founder and terror mastermind Masood Azhar and other terrorist leaders on several occasions.

Yousuf Azhar, who headed the Balakot camp, is wanted by the CBI in the IC-814 hijacking case with a pending Interpol red corner notice against him since 2000. He is the brother-in-law of Masood Azhar.

In the Balakot camp, the terrorists were imparted the advanced 'Daura-e-Khaas' training in weapons, explosives and field tactics, attack on convoys of security forces, planting and making of IEDs, suicide bombing, rigging vehicles for suicide attacks and survival tactics in high altitudes and extreme-stress situations, the sources said.

The JeM specialises in fidayeen actions and gives immense importance to religious indoctrination and ideological brainwashing, they said.

India struck the Balakot camp in a major "preemptive" air strike killing a large number of terrorists and trainers of the Pakistan-based terror group preparing to carry out suicide attacks in this country.