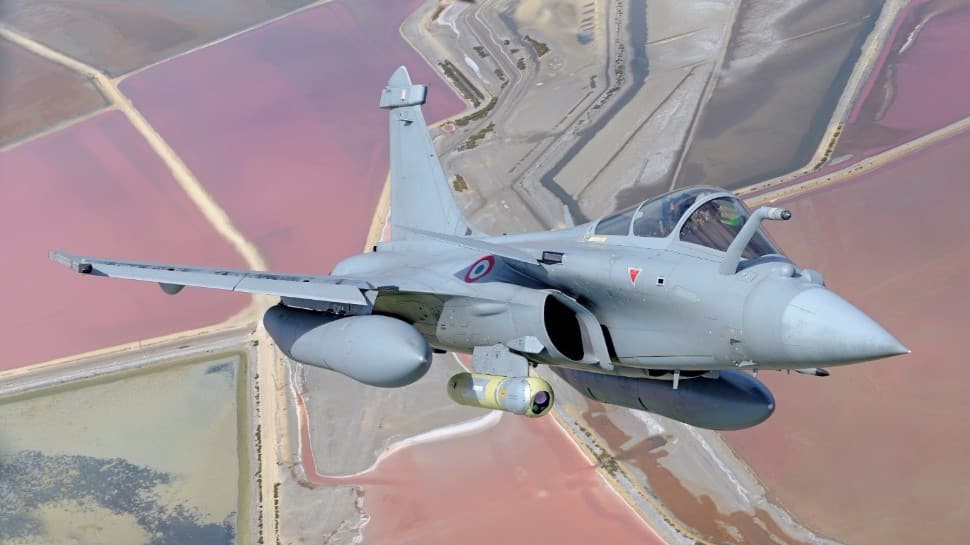 Indian Air Force (IAF) has no plan to operate foreign-made Fifth Generation Fighter Aircraft (FGFA) or procure 36 more Rafale fighter jets from France. May 2020 will see the Rafale jet land in India as part of the IAF arsenal with the first batch having four fighters.

He stated that IAF has started the process of getting the Acceptance of Necessity (AON) from the Defence Ministry after finalising the Air Staff Quality Requirements (ASQR) for the MMRCA programme. "We will take further steps in due course," he said. Russia is keen to sell its 5th Generation stealth fighter Sukhoi Su-57E to India but ACM Bhadauria's statement on going in for an indigenous fighter will be a big boost for Hindustan Aeronautics Limited AMCA programme.

The other big-bang announcement by the IAF Chief was prioritising 83 Light Combat Aircraft Tejas Mark 1A for the force. To ensure that simultaneous threats from Pakistan and China are successfully tackled, the IAF needs 42 squadrons of combat aircraft but is currently down to just 30 as the older MiG-21s and MiG-27s have been retired.

"We have worked out and are moving towards ordering 12 more Su-30MKIs. We will take a look later on any future contract keeping in mind that some aircraft will be phased out and that we are not doing the engine upgrade of Jaguar," asserted the IAF Chief.

IAF operates 139 Jaguar ground-attack fighters and wanted 80 of them to be fitted with F125IN turbofan engines built by American company Honeywell. But the plan has been dropped due to the steep cost involved. The force has also decided against procuring 38 more Pilatus PC-7 MkII training planes from Switzerland and will instead go in for the indigenous HTT-40 basic trainer aircraft being built by HAL.

He also pointed out that the IAF has taken steps to ensure its radio communication is safe from jamming by the enemy. "They won’t be able to hear our communication. Fighter pilots are getting secure radio communication," he replied when asked whether Pakistan would be able to jam the communication with IAF pilots as they did in case of Wing Commander Abhinandan Varthaman during February 27, 2019, dogfight.

Commenting on the crash of an upgraded Mirage-2000 on February 1, 2019, in which two IAF pilots died, ACM Bhadauria averred that the force is taking all necessary measures to find out the exact cause. "It is a priority for us and we are in full grip of the issue. Something failed and there was an uncommanded movement. We are waiting for some inputs from the original equipment manufacturer," he added.

With Pakistan using small drones to smuggle weapons into India, the IAF Chief assured that necessary steps are being taken to deal with the new threat and some procurements are already in process to tackle the issue.