The final decision to carry out an airstrike on a Pakistan-based terror camp was taken in a meeting chaired by PM Narendra Modi. 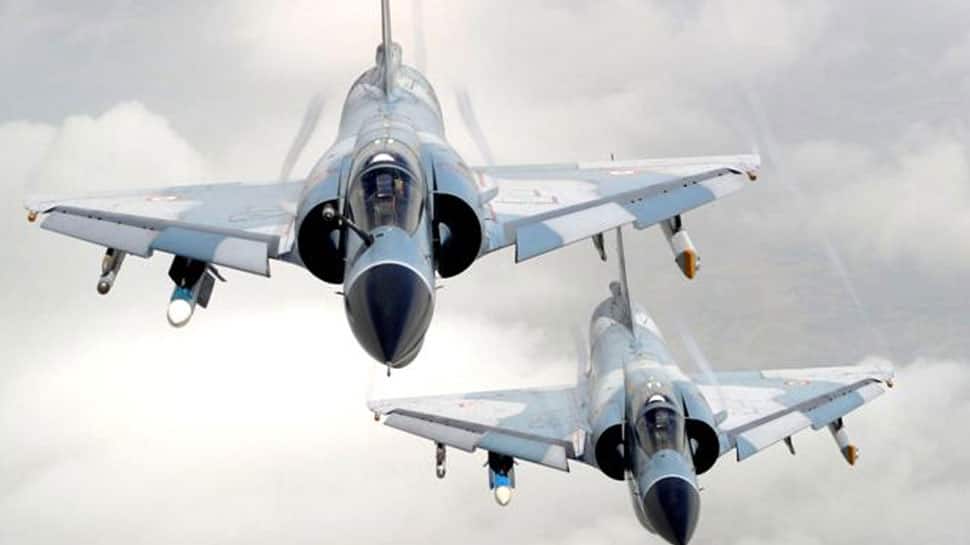 NEW DELHI: The pre-dawn air strike by the Indian Air Force (IAF) on Jaish-e-Mohammed`s (JeM) biggest terror camp in Balakot in Pakistan's Khyber Pakhtunkhwa province in the wee hours of Tuesday involved over 200 hours of planning that began following intelligence inputs regarding a second suicide terror strike somewhere in India.

The intelligence input warned of another suicide terror attack - which could be bigger than Pulwama - at any place across India, said the source.

Soon after the input, a series of meetings were held among top government officials and ministers concerned, the chiefs of the Army, Navy and IAF and National Security Advisor (NSA) Ajit Doval to give a befitting reply to the JeM terrorists.

"The meeting finalized an air strike on the terror camps as the only option to take revenge for security personnel killed in Pulwama attack and give a big jolt to the JeM`s plan to carry out another strike in India. Over 200 hours of planning went into the air strike in which every aspect was taken care of," said the source.

It was decided that the revenge would be taken on the 13th day of Pulwama attack to pay "best homage" to the slain CRPF personnel who lost their lives after a bus, part of a 78-vehicle convoy, they were travelling in was blown up by Adil`s car packed with over 200 kg of explosives on the Jammu-Srinagar highway, said the source.

Another source said that 16 Sukhoi fighter jets were backing over 12 Mirage 2000 fighter jets that pounded multiple terror camps across the Line of Control (LoC) in what is being seen as the first cross-border air strike India has carried out in nearly five decades.

"Mirage jets left their base in Gwalior in Madhya Pradesh and after mid-air fuelling over Adampur in Punjab, they struck the terror camps in Balakot."

When India decided to raise the bar after the Pulwama attack, Balakot was on the radar of Indian intelligence agencies for being a hub of JeM.

Intelligence agencies were sure that the Pulwama attack was also planned in Balakot terror camp which was headed by JeM chief Masood Azhar`s brother-in-law Maulana Yusuf Azhar.

The location of Balakot, well away from the LoC, made it a safe haven for terrorist training. Even the Border Action Teams (BATs) of Pakistan army regulars, who carry out cross-border raids on Indian patrols on the LoC, are trained in Balakot.

Foreign Secretary Vijay K. Gokhale on Tuesday told the media that a very large number of JeM terrorists, including senior commanders, trainers and groups of jihadis who were being trained for fidayeen (suicide attack) missions, were eliminated in the operation.

"India struck the biggest training camp of JeM in Balakot. Credible intelligence was received that the JeM was attempting another suicide terror attack in various parts of the country (India), and the fidayeen jihadis were being trained for this purpose," Gokhale said.

Pakistan admitted that the IAF planes struck Balakot but claimed that they returned when it scrambled its warplanes.