"As for the plans, the serial production has been launched and rearmament will be carried out, as our Indian colleagues have promised on many occasions. About 40 planes as the first batch will be equipped with BrahMos missiles," officials said. 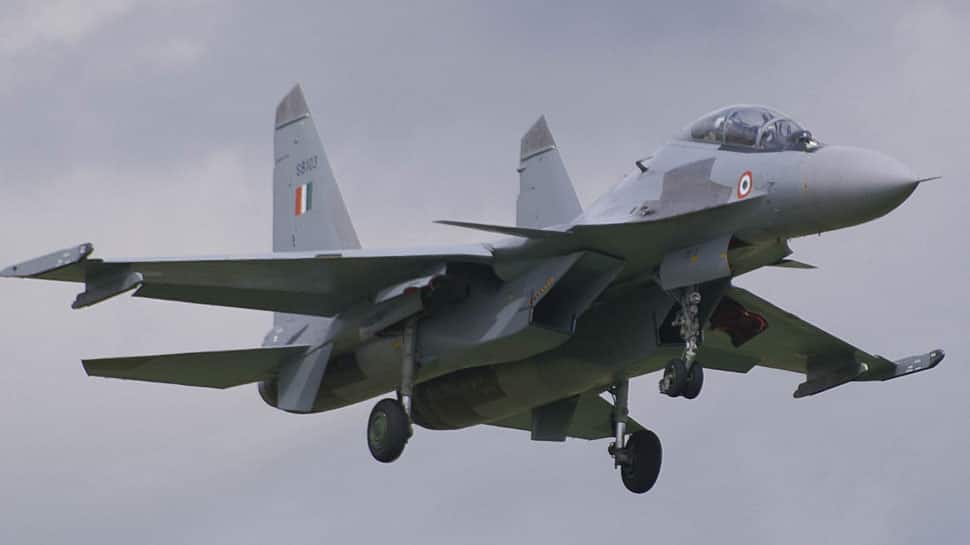 New Delhi: In the next three years, 40 Sukhoi Su-30 MKI fighters of the Indian Air Force (IAF) will be carrying BrahMos-A air-launched supersonic cruise missiles, which will allow the force to hit the enemy from standoff range by day or night and in all weather conditions with pinpoint accuracy. According to Russia’s Research and Production Association of Machine-Building CEO and Chief Designer Alexander Leonov, work is going on as per schedule to equip the IAF fighters with BrahMos missiles.

"As for the plans, the serial production has been launched and rearmament will be carried out, as our Indian colleagues have promised on many occasions. About 40 planes as the first batch will be equipped with BrahMos missiles. Of course, this will require some time, no less than two or three years, to re-equip the planes and produce air-launched BrahMos missiles," Leonov was quoted as saying by the Russian news agency TASS.

An IAF Su-30 MKI had on November 22, 2017, created history by successfully test firing the new version of BrahMos missile against a sea-based target in the Bay of Bengal. The Su-30 MKI gravity dropped the missile whose two-stage engine then fired up and the weapon attained supersonic speed before hitting the target at the sea in Bay of Bengal. The IAF is the only air force in the world to have successfully test-fired an air-launched supersonic cruise missile against a sea target.

On May 24, 2019, the IAF once again tested the BrahMos missile from another Su-30 MKI against a land target. IAF officials said the fuselage of the SU-30 MKI had to be modified to carry the BrahMos. It involved mechanical, electrical and software modifications on the fighter.

According to Leonov, the two test firings confirmed the "universal nature of the missile". The air-launched BrahMos weighs less than its other versions in service with the Indian Army and Navy. It also has additional rear fins for aerodynamic stability during separation from the aircraft during launch.

Search for AN-32 continues, IAF says no wreckage sighted so far