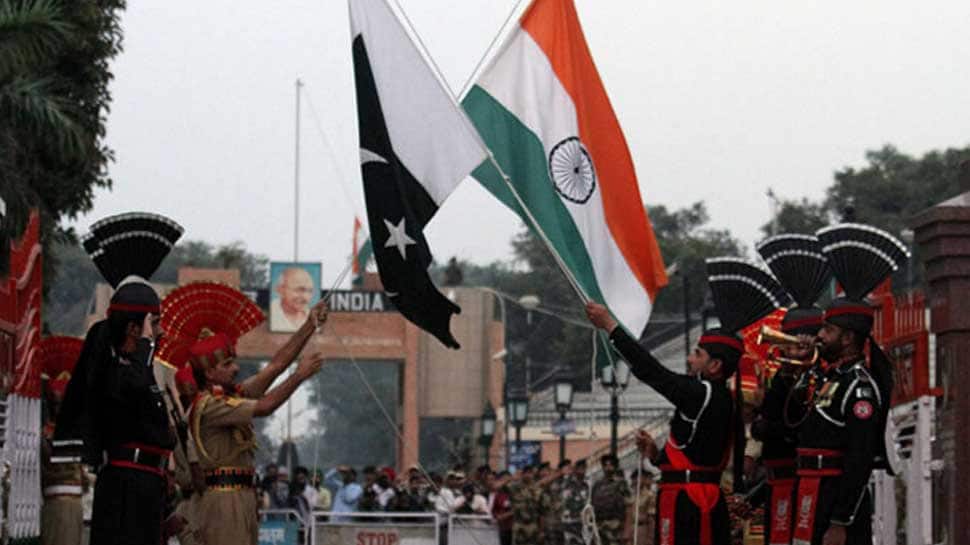 New Delhi: Wing Commander Abhinandan Varthaman, who is expected to be released by Pakistan on Friday, will be received by a delegation of the Indian Air Force at the Wagah border. The 35-year-old Wing Commander has been in Pakistan's captivity since Wednesday after his MiG 21 was shot and he bailed out during a dogfight to repel an attack by the neighbouring country.

Reports suggest that Pakistani authorities are likely to bring Varthaman from Rawalpindi to Lahore and then hand him over first to the International Committee of Red Cross (ICRC) under rules of the Geneva Convention before taking him to the JCP between 12 noon and 2 pm to return home.

Varthaman's return was announced by Pakistan Prime Minister Imran Khan on Thursday, calling it a peace gesture. The IAF, however, claimed that the move was 'no goodwill gesture, but in consonance with the Geneva Conventions'.

Meanwhile, Punjab Chief Minister Amarinder Singh has offered to receive Wing Commander Varthaman at the Attari border. Taking to Twitter, he said, "Dear @narendramodi ji, I'm touring the border areas of Punjab & I'm presently in Amritsar. Came to know that @pid_gov has decided to release #AbhinandanVartaman from Wagha. It will be an honour for me to go and receive him, as he and his father are alumni of the NDA as I am."

(With inputs from PTI and IANS)