12 Mirage 2000 pilots who bombed targets in Pakistan are also being recommended for the 'Vayu Sena Medal'. 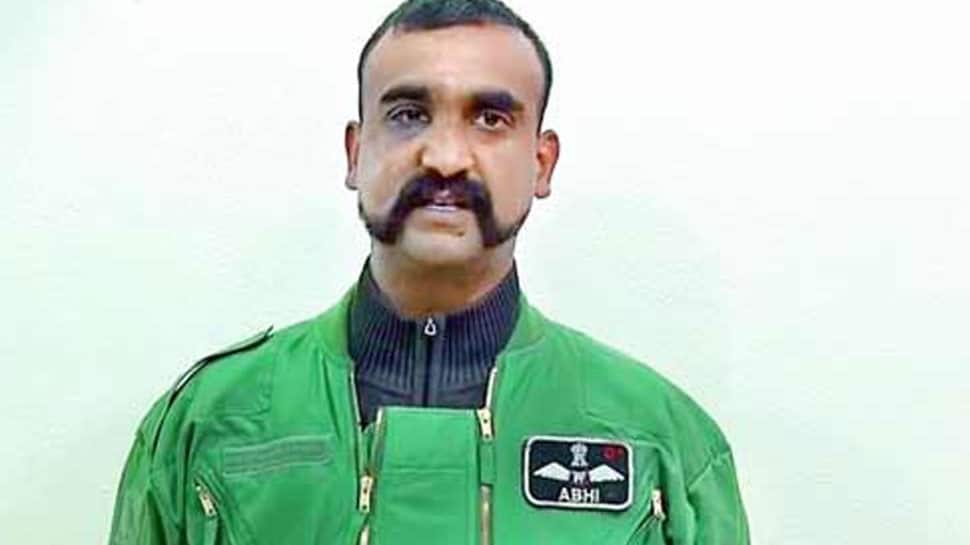 NEW DELHI: The Indian Air Force (IAF) is recommending Wing Commander Abhinandan Varthaman for the wartime gallantry medal 'Vir Chakra' for shooting down an F-16 in aerial conflict with Pakistan.

The Vir Chakra is the third highest gallantry award in the military during the times of war after the Param Vir Chakra and the Mahavir Chakra. In the meanwhile, amid concerns over Abhinandan`s security, the IAF has posted out the ace fighter pilot from Srinagar to another important air base in the western sector along the Pakistan border.

"The posting order of the officer has been issued and he would soon be moving out of the Srinagar air base to his new place of posting," the government sources told ANI.

The new posting (name of the airbase being withheld due to security reasons) is also a fighter base and if the officer is cleared for flying, he would be able to continue his flying duties, the sources added.

Wing Commander Abhinandan has the unique distinction of being the only pilot in the world to have shot down an F-16 combat aircraft from his vintage MiG-21 Bison aircraft on February 27 during the aerial conflict with Pakistan.

There were concerns over his security in Srinagar due to the presence of Pakistan-backed terrorist groups including a large number of Pakistani jihadis in the Kashmir Valley.

Pakistan has been very upset over the shooting down of its Block 52 F-16 fitted with AIM-120 AMRAAM air-to-air missiles with superior strike ranges than the R-73 missile on the MiG-21 which was used by Wing Commander Abhinandan during the aerial fight.

Despite its best attempts to cover up the shooting down of its F-16, the Air Force released radar images and other proofs that showed that the American-built plane was indeed taken out by the Indian pilot.

Earlier this week, Abhinandan underwent medical tests at a Delhi-based facility for becoming eligible to fly the MiG-21s again.

Abhinandan has flown different types of fighter aircraft in the Air Force including the mighty Su-30MKI.