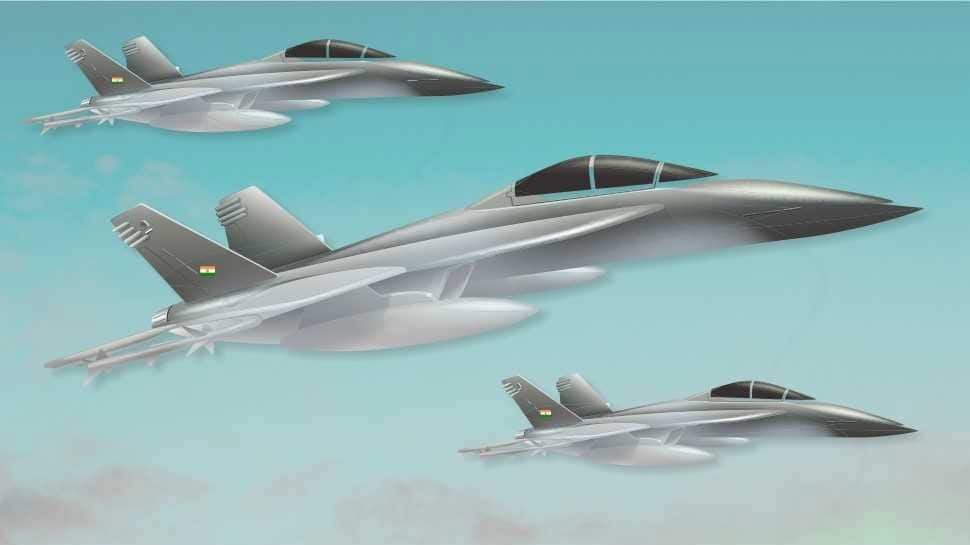 The IAF also clarified that fake accounts of Wing Commander Abhinandan Varthaman have been created in the last one week. It reiterated that IAF had earlier too informed that Wing Commander Abhinandan does not have any official social media account on Twitter and Instagram. It further advised not to follow these accounts as they may contain malware.

Taking to Twitter, IAF had earlier alerted, "#FAKE ACCOUNTS: Wg Cdr Abhinandan Varthaman does not have a social media account on any portal (Facebook /Instagram /Twitter). Please avoid following any fake accounts being used in the name of any IAF Airwarrior for spreading misinformation. Jai Hind!!!".

Wing Commander Abhinandan was taken into custody by the Pakistani military after he ejected from the MiG-21 Bison and landed in PoK. He was released and returned to India after being in Pakistan's custody for almost 60 hours.

The MRI scan of Abhinandan was conducted on Sunday at Research and Referral Hospital in Delhi Cantonment and the doctors did not find any bugs. Sources told ANI that the scan has also revealed that Abhinandan has suffered an injury in his lower spine which could have happened due to his ejection from his MiG-21 after the fierce aerial dogfight with Pakistani F-16 fighter jet. Sources added that the scan also showed that a rib of Abhinandan was injured due to assault by Pakistani locals soon after he landed in PoK. Abhinandan is set to undergo more check-ups and treatment at Research and Referral Hospital.

On Monday, IAF chief Air Chief Marshal Birender Singh Dhanoa said that Wing Commander Abhinandan will be allowed to fly only after he is medically fit to do so. "We don't take chances with the medical fitness of a pilot. Whether he flies or not depends on his medical fitness and that is why post-ejection, he has undergone medical checkup. Whatever treatment is required, he will be given. Once we get his medical fitness, he will get into fighter cockpit," ACM Dhanoa had said.