The IAF's 87th-anniversary celebrations will be held at Hindon Air Force Station in Ghaziabad, which is the biggest and largest airbase of Asia.

Ghaziabad: Hindon Air Base on Sunday observed a full dress rehearsal, which is being carried out by the air force personnel ahead of the IAF's 87th anniversary on October 8.

The IAF's 87th-anniversary celebrations will be held at Hindon Air Force Station in Ghaziabad, which is the biggest and largest airbase of Asia.

Rehearsals for the air display had commenced from October 1. 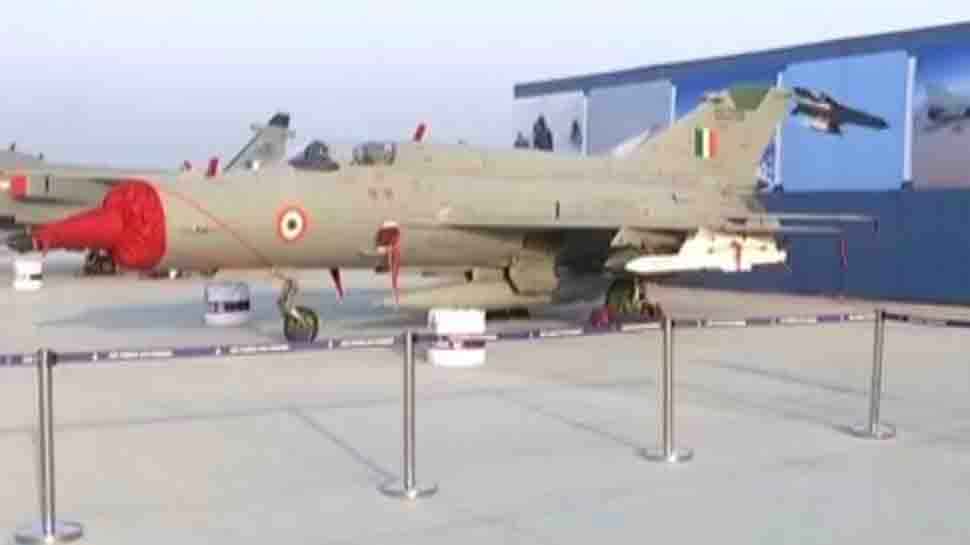 The defence wing of the IAF had on Sunday released a press statement asking citizens living in low-lying areas to not throw eatables and garbage in the open so as to not attract birds.

"The air display will commence with flag bearing skydivers of renowned AKASH GANGA Team jumping from AN-32 aircraft in their colorful canopies, at 0800 hours,'' the IAF said in a tweet on October 4.

The air display will commence with flag bearing skydivers of renowned AKASH GANGA Team jumping from AN-32 aircraft in their colourful canopies, at 0800 hours. — Indian Air Force (@IAF_MCC) October 4, 2019

'The flypast would include the vintage aircraft, modern transport aircraft and frontline fighter aircraft of IAF. The ceremony will conclude with a scintillating aerobatic display by Surya Kiran Aerobatic Team (SKAT) & Sarang Helicopter Display team', the IAF added. 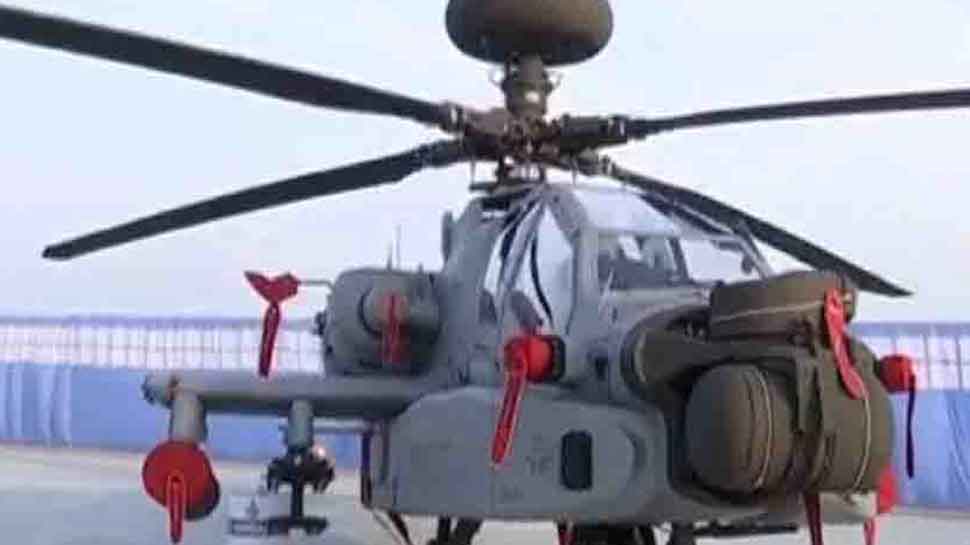 The award list also includes the name of Squadron Leader Minty Agarwal’s 601 Signal unit for their role in Balakot aerial strikes and for thwarting the aerial attack by Pakistan on February 27.

In total of 54 aircraft will participate in the air show which includes 19 fighter jets, 7 transport aircraft, and 20 helicopters. The aircraft will fly from different air base all across the country and reach Hindon Air Base.

There has been more than one dozen fighter stand made on the air show location.

The number 9 squadron whose Mirage 2000 fighter aircraft carried out the Balakot aerial strikes on February 26 during 'Operation Bandar', also to be awarded unit citation.

The occasion is a very proud moment for the Indian Air Force whose complement of personnel and aircraft assets ranks fourth amongst the air forces of the world.

IAF was founded on October 8, 1932 and has marked its valour on several crucial occasions.