Sources said that Sukhoi Su-30 was scrambled after the drone was detected by Indian Air Defence radars, ANI reported. 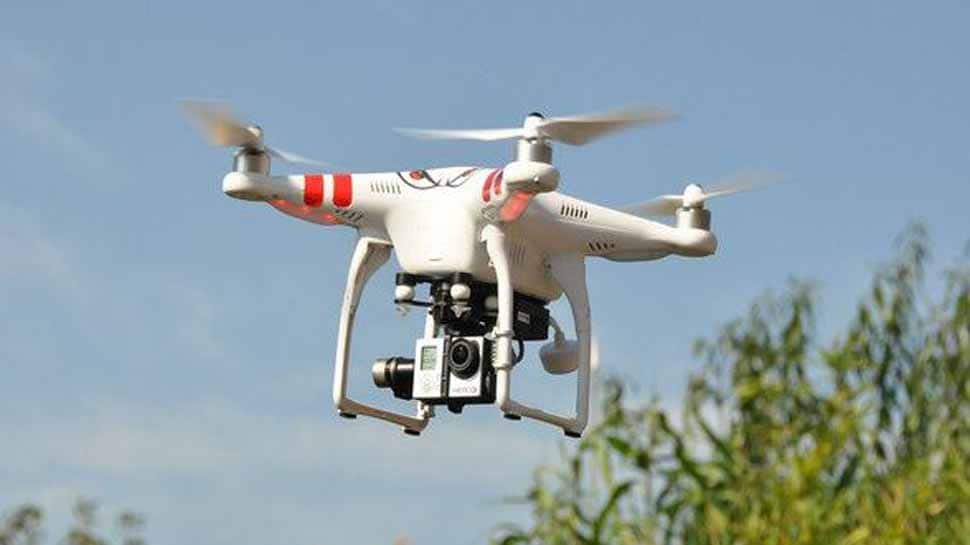 Amid heightened tension between India and Pakistan, a Sukhoi Su-30MKI fighter jet of Indian Air Force shot down a Pakistani drone at Bikaner Nal sector area of Rajasthan.

Rajasthan: At 11:30 am today a Sukhoi 30MKI shot down a Pakistani drone at the Bikaner Nal sector area of the border. Drone was detected by Indian Air Defence radars pic.twitter.com/Ijc4B4XzjN

The fighter jet used air-to-air missile to down Pakistani drone which had violated the Indian air space. Sources said that Sukhoi Su-30 was scrambled after the drone was detected by Indian Air Defence radars, ANI reported.

The debris of the drone fell on the other side, near Fort Abbas in Pakistan.

The Border Security Force said that two blasts were heard at 11:30 on the Pakistani side at the Gharsana border in Sriganganagar. Meanwhile, Pakistani media has rejected reports about the occurrence of any such event.

Air Chief Marshal declined to confirm the number of deaths in February 26's airstrikes at the Pakistan-based terror outfit's camps, adding that the IAF's job is to hit the targets and not count the casualties.