Kulbhushan Jadhav is an Indian national who was abducted by Pakistani spy agency Inter-Services Intelligence (ISI) from Iran and later a Pakistani military court awarded death sentence to him on espionage charges. 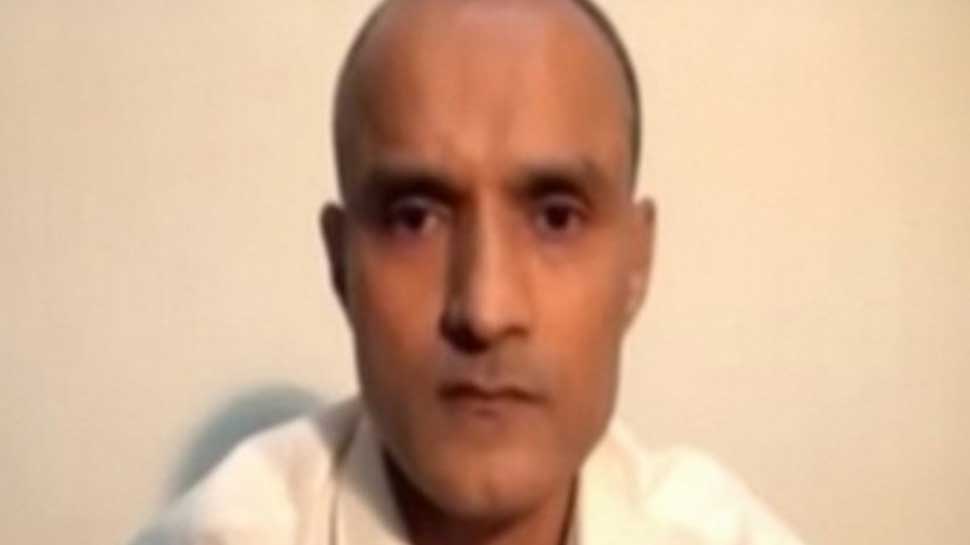 New Delhi/Islamabad: The International Court of Justice (ICJ), based in The Hague, Netherlands, will announce its final decision in the Kulbhushan Jadhav case later this month.

The final oral hearing in the case took place from February 18th to 21st, 2019 at the international court during which both India and Pakistan presented their arguments.

Kulbhushan Jadhav is an Indian national who was abducted by Pakistani spy agency Inter-Services Intelligence (ISI) from Iran and later a Pakistani military court awarded death sentence to him on alleged espionage charges.

India has been demanding consular access to Jadhav since 25 March 2016 when the High Commission of India in Islamabad was first informed about his custody with the Pakistan authorities.

Islamabad has so far refused to provide consular access to Jadhav. India went to the world court on 8th May 2017 and filed a case against Pakistan for “for egregious violations of the Vienna Convention on Consular Relations, 1963” and got a stay on his hanging.

On 18 May 2017, the ICJ delivered its order asking Pakistan not to go ahead with his execution.

The ICJ order said, "Pakistan shall take all measures at its disposal to ensure that Jadhav is not executed pending the final decision in these proceedings and shall inform the Court of all the measures taken in implementation of the present order."

India, in its application, has asked the ICJ for suspending Jadhav's death sentence.

On December 25, 2017, Pakistan allowed Kulbhushan's mother and wife to meet him in Islamabad, an event that became a media circus after Pakistani Foreign Ministry officials removed the footwear and 'mangalsutra' of Kulbhushan's wife.

25th March 2016: India informed about the custody of Kulbhushan

8 May 2017: India approaches the International Court of Justice (ICJ)

25 Dec 2017: Jadhav's mother and wife visit him in Islamabad

28 Dec 2017: EAM Sushma briefs Parliament about their meeting with Jadhav