If Centre brings law on Ram Temple, it will win 2019 election: VHP chief

The Supreme Court postponed the hearing in the Ayodhya title suit case due to the unavailability of one of the judges, Justice SA Bobde. 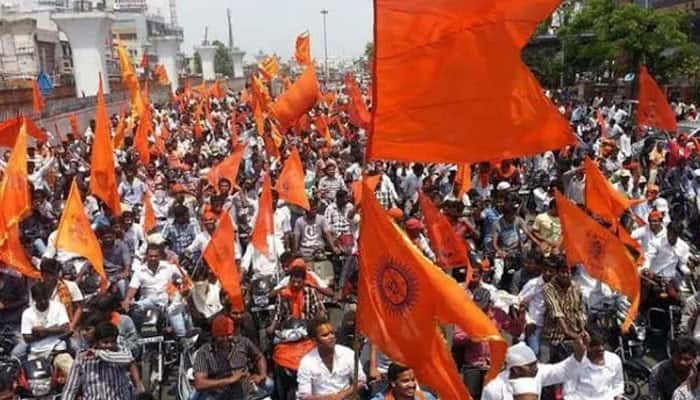 INDORE: VS Kokje, the chief of right-wing Hindu outfit Vishwa Hindu Parishad (VHP), has said that if the BJP-led government at the Centre makes a law paving way for the construction of a grand Ram temple at Ayodhya, it will surely win the upcoming Lok Sabha elections.

“If the government makes law on Ram Temple then it will surely win the Lok Sabha elections 2019 but the government is thinking that if a law is made by it then it would be challenged in court,” said Kokje.

The Supreme Court postponed the hearing in the Ayodhya title suit case due to the unavailability of one of the judges, Justice SA Bobde.

The hearing was scheduled for January 29.

Commenting on the same, Kokje said,  “It seems that Ayodhya case is not among the priorities of the Supreme Court. The verdict is expected to come before November as one judge of the concerned bench will retire in November.”