If my eating jalebis causes air pollution, I will quit eating them: Gautam Gambhir lashes out at trolls 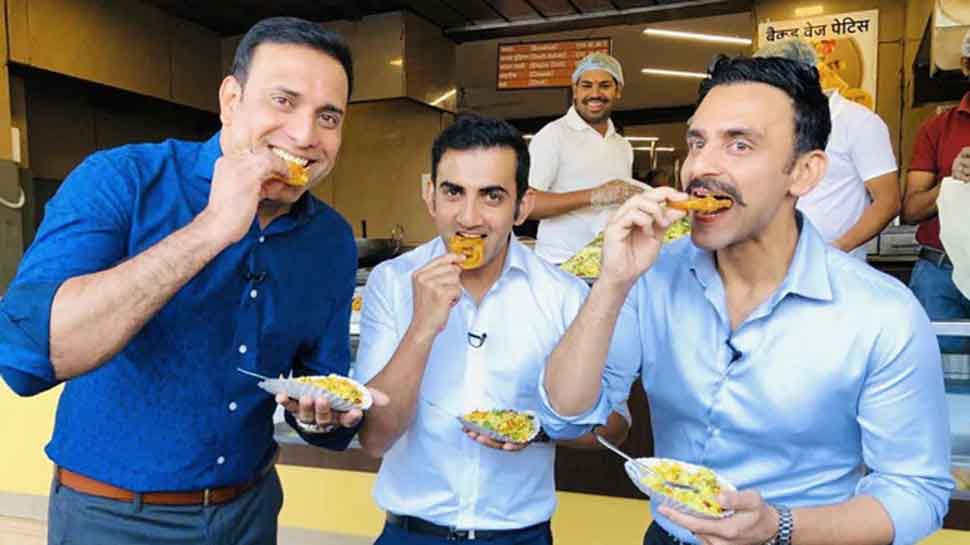 Speaking to media, Gambhir said, "If air pollution in Delhi increased due to my eating 'Jalebis' then I can give up eating them. I was trolled within ten minutes and if the same hard work they had done on controlling pollution which they had done on trolling me, then the national capital would be breathing clean air."

This comes as Gambhir had came under severe attack after his picture relishing poha and jalebi in Indore went viral on social media.

The BJP MP also took a dig at the AAP government over Delhi's water woes and said in a tweet, "Water or jalebi?"

On Sunday, missing posters of the East Delhi MP had surfaced in ITO area of New Delhi. "Lost. Have you seen this person? He was last seen eating jalebis in Indore. The entire Delhi is looking for him," the poster, which had a picture of Gautam Gambhir, read.

These posters cropped up after Gautam Gambhir skipped the Parliamentary Standing Committee of Urban Development meeting, over air pollution in Delhi on November 15. The meeting was ultimately called off as MPs and bureaucrats were absent.

Gautam Gambhir was slammed by the AAP for not attending a key parliamentary panel meeting on air pollution on Friday. The party had taken a dig at the East Delhi MP, saying he was "busy enjoying" in Indore, at a time when Delhi is reeling under severe air pollution levels.

Responding to AAP party's attack, the BJP lawmaker hit back saying he should be judged by his work and not by "propaganda or false narrative".

"They will judge me by my work and not by the propaganda and false narrative spread by the minions of the 'honest CM' of Delhi," Gautam Gambhir said. He also justified his presence at a cricket match, saying he has a family to support.

IRCTC offers tour package to Dubai starting at Rs 58,700; here are the details