Manohar Parrikar had completed his metallurgy engineering from IIT-Bombay. 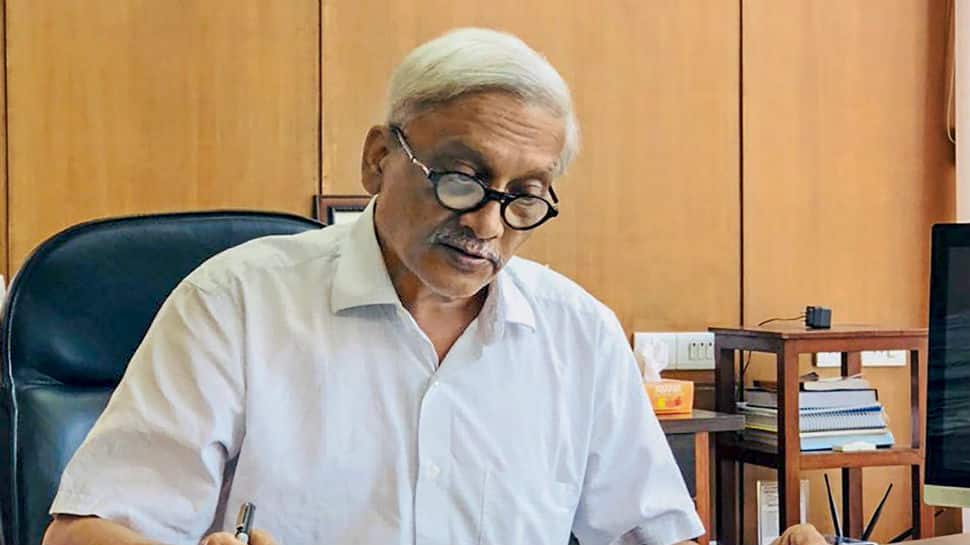 Mumbai: The Indian Institute of Technology Bombay (IIT-B) will hold a condolence meet on Monday evening to pay tributes to their alumnus, Goa chief minister Manohar Parrikar, who died after a long illness.

The meeting will be held at 5 pm at the institute's P C Saxena auditorium here, an IIT-B spokesperson said.

Parrikar, 63, who had also been the defence minister, died on Sunday evening at his private residence in Goa after battling a pancreatic ailment since over a year.

In 2017, he addressed the 55th convocation of the Mumbai-based institute where he told the graduates to take up jobs in social and development sectors.

An alumnus of the famed institute, he also asked students to join politics and the Army, said a former IIT-B student who was present at the convocation ceremony.

"Why can't IIT graduates, who have had the best engineering education in the country, take up academics and run some of these colleges, and transform their quality?" Parrikar had then said.

The institute in its condolence message said Parrikar's demise came as a shock to them.

On the Alumni Day in 2014, IIT-B felicitated Parrikar, who graduated in metallurgical engineering from the institute in 1978, in recognition of his contribution to the development of the country.