Union HRD Minister Ramesh Pokhriyal Nishank chaired the 53rd meeting of the Council of Indian Institutes of Technology (IITs) at IIT-Delhi on Friday. 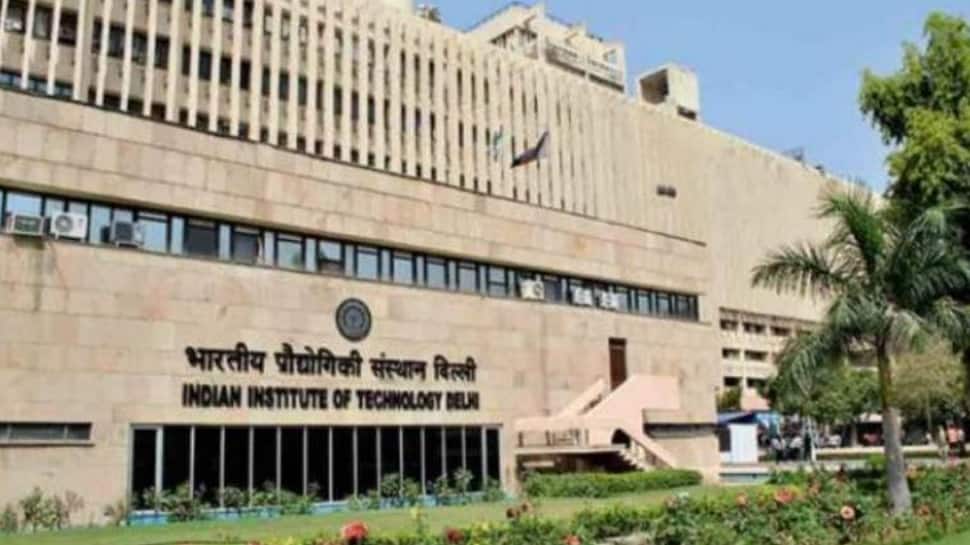 New Delhi: The Human Resource Development (HRD) Ministry has drafted an action plan for IITs where these institutes of excellence have been asked to improve their international rankings. The government has been concerned with few Indian academic institutions finding a place in the global lists.

Union HRD Minister Ramesh Pokhriyal Nishank chaired the 53rd meeting of the Council of Indian Institutes of Technology (IITs) at IIT-Delhi on Friday.

During the meeting, it was decided that every IIT will work on improving their research excellence and through that their national and international rankings. For this, each IIT will come up with their action plan.

For promoting IITs as global education destinations, foreign students would be encouraged to appear in the JEE Advanced examinations. Further, IITs would prepare a scheme for providing scholarships for the bright foreign students to study in IITs. They would also explore the possibility of offering online programmes to students both in India and abroad. The process of recruiting foreign faculty would be continued by liberalising the current regulatory processes.

Each IIT will identify their thrust areas for specialisation and communicate the same to the MHRD within a month. In these areas, they have to set up nation-best research facilities.

In order to promote excellence in the IITs, all new appointments would be through a new system, under which IITs will have more flexibility in recruitment without insisting for necessary three years` post-PhD experience.

The Council decided that academically weak students, who are not able to secure the required credits for promotion to the next semester may be allowed an exit option with a degree programme after the second semester, rather than being forced out of the programme. Individual IITs will decide modalities for this.

In order to ensure that students passing out from IITs do not face any difficulty in foreign countries with regard to their degrees not being accredited by the designated authority, the Council decided that external peer review of IITs will be done by an External Review Committee.

The Council also decided on the continuation of the weaker section scholarships for slow-paced students for one additional year beyond the regular term of four years.

A major drive will be launched for improving the hostel facilities and rebuilding the dilapidated hostels. Further, where possible, the public-private partnership (PPP) model would be implemented which would be started by the IIT Delhi.

India sacrificed the most for UN's peacekeeping missions: PM Narendra Modi at UNGA