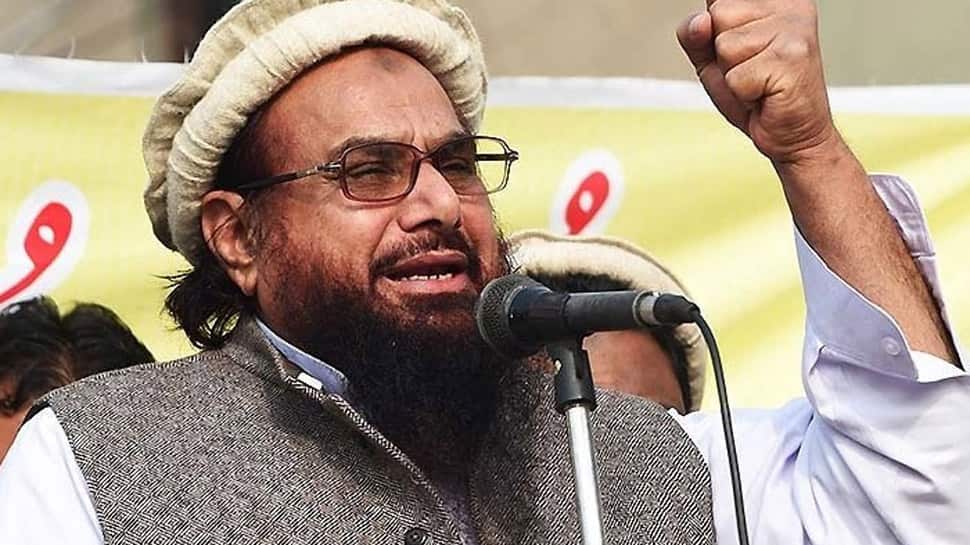 NEW DELHI: Mumbai attacks mastermind and Jamaat-ud-Dawa (JuD) chief Hafiz Saeed has filed a petition in the United Nations, asking his name to be struck off from the list of global list of designated terrorists.

Saeed, who is also the co-founder of  Lashkar-e-Toiba (LeT), filed the UN petition through a Lahore-based law firm while he was still under house arrest.

Saeed was designated as a global terrorist by the UN under the Security Council Resolution 1267 in December 2008, following the 26/11 Mumbai attacks in which 164 people, including six Americans, were killed. He carried a bounty of $10 million on his head for terror activities.

Last week, he was freed by Pakistan after being under house arrest for 297 days.

His release was met with global outcry.

Expressing outrage on his release, the Ministry of External Affairs said, "India, as indeed the entire International community, is outraged that a self-confessed and a UN proscribed terrorist is being allowed to walk free and continue with his evil agenda."

The White House too condemned his release, calling for his immediate re-arrest and prosecution. The US further said there will be repercussions for US-Pakistan relations unless Islamabad took action to detain and charge Saeed.

"(Hafiz) Saeed’s release, after Pakistan’s failure to prosecute or charge him, sends a deeply troubling message about Pakistan’s commitment to (combating) international terrorism and belies Pakistani claims that it will not provide sanctuary for terrorists on its soil," said the White House in a statement.

Padmavati: SC to hear plea seeking deletion of objectionable scenes from the film