Khan, promoter of IMA Jewels and prime accused in Ponzi scheme case, is under investigation for duping 40,000 investors. 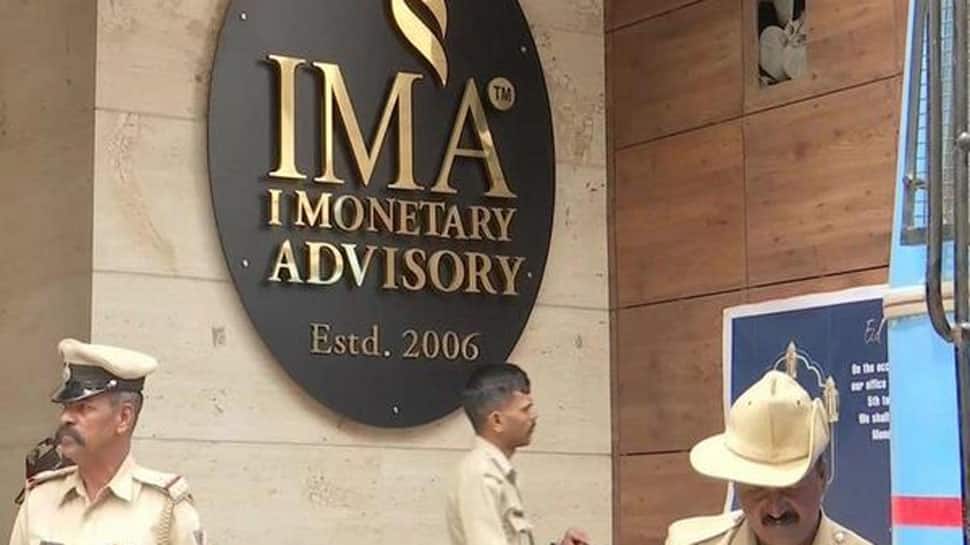 NEW DELHI: Mohammed Mansoor Khan, accused in the multi-crore I Monetary Advisory (IMA) Gold ponzi scam, has returned to India. He landed in New Delhi from Dubai in the early hours of Friday and is currently in the joint custody of the Special Investigation Team (SIT) and the Enforcement Directorate (ED).

“A team of SIT (IMA )officers located Mohammed Mansoor Khan, the founder of IMA and Accused no 1 in Commercial Street PS Crime no 73/2019 in Dubai through its sources and persuaded him to come back to India and submit himself before law,” said SIT chief Ravikanthe Gowda.

“Accordingly he has travelled from Dubai to New Delhi (Flight AI 916) and landed at 01550 hrs IST. SIT officers are in Delhi to secure and arrest the accused,” he added.

A Look Out Circular (LOC) was issued against him by both the SIT and the ED and he will be handed over according to the procedures, said authorities.

Khan, promoter of IMA Jewels and prime accused in Ponzi scheme case, is under investigation for duping 40,000 investors. He had claimed that he paid Rs 400 crore to Congress` Roshan Baig which the latter was not returning.

On July 15, Khan had released a video contending that he would come back to India within 24 hours. "I am not keeping well. I need to get a cardiac operation immediately. There are three blockages that have to be operated upon. The major problem is that I cannot afford the medical expenditure here. With the blessings of Allah, I will come to India in another 24 hours on my own will. I have all trust in the Indian judiciary," said Khan in the video, reported news agency ANI.