IMD issues fresh thunderstorm warning: Here's what you can do to stay safe

The NDMA on Friday issued a set of guidelines suggesting what people should do and what not during thundershowers and dust storms. 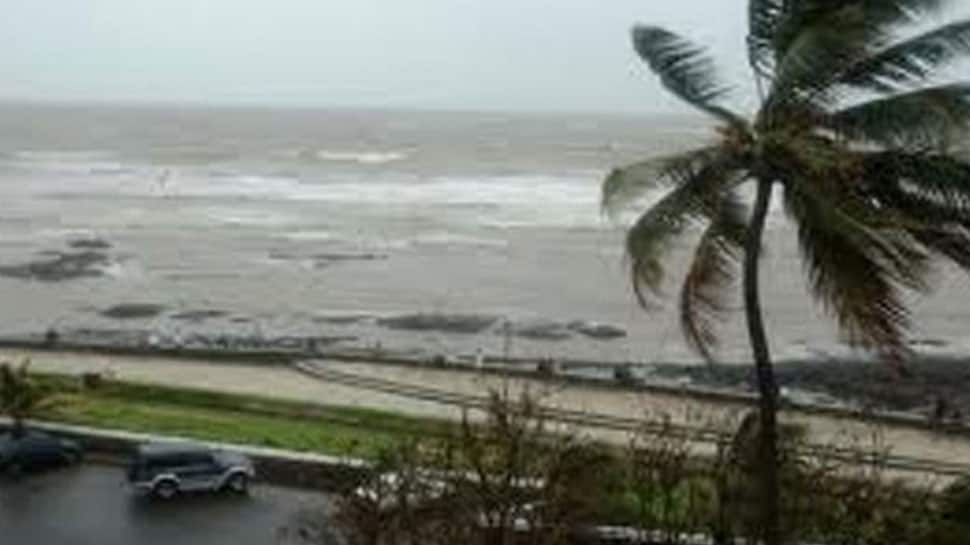 New Delhi: A day after severe dust storms and thundershowers swept a large swathe of Northern India, killing over 100 people, the India Meteorological Department (IMD) on Friday predicted more thunderstorms and gusty winds in several states in the days to come.

In view of the IMD warning, the National Disaster Management Agency (NDMA) on Friday issued some guidelines suggesting what people should do and what not during thundershowers and dust storms.

-Listen to weather forecast at All India Radio, Doordarshan. Also, messages by Municipal bodies from time to time and act accordingly.

-Stay safe indoors as much as possible.

-Stay away with structures with tin roofs/metal sheeting.

-Stay put if you are inside a car bus or a covered vehicle.

-Don't use metallic objects; stay away from power, telephone line.

-Get out of water – pools, lakes, small boats on water bodies.

In a fresh weather bulletin issued at 2 pm, the Met Department suggested that on May 5, thunderstorms accompanied with squall is likely to be experienced in several parts of Jammu and Kashmir (J&K) and Himachal Pradesh (HP).

It also predicted thunderstorms along with gusty wind for Uttarakhand and Punjab. The heat wave conditions will prevail over Western Rajasthan, it said in the bulletin.

Heavy rain is expected in North-Eastern states of Assam, Meghalaya, Nagaland, Manipur, Mizoram and Tripura on the same day, while thunderstorms/dust storm in Rajasthan.

Meanwhile, a Go Air Flight, G8-386, from Mumbai to Leh was diverted to Delhi today due to unfavourable weather at the landing destination. 165 passengers were travelling on the flight.