The weather experts said the rainfall activity over north India shows no signs that it will decline till the end of September.

New Delhi: The India Meteorological Department (IMD) said that the country will witness an extended monsoon spell this year. The weather experts said the rainfall activity over north India shows no signs that it will decline till the end of September. 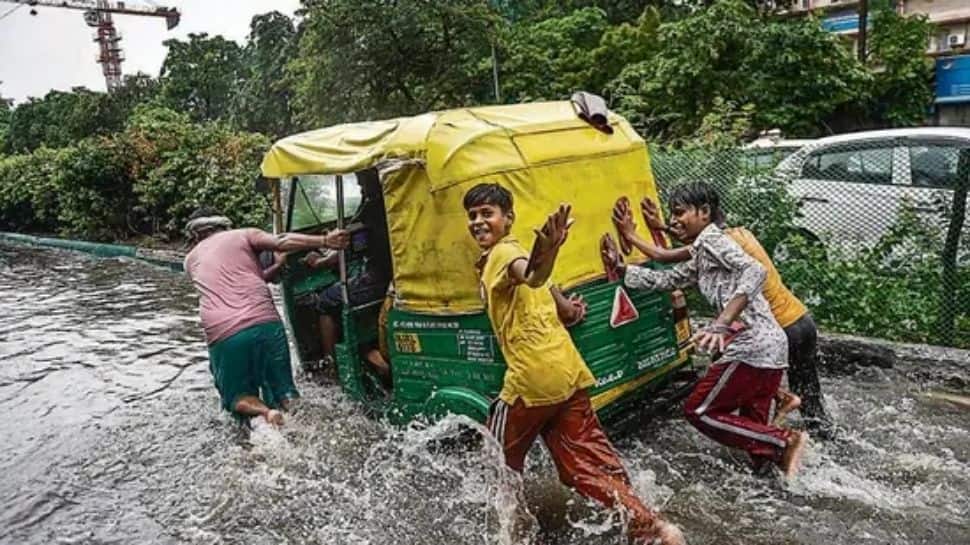 The India Meteorological Department said that the national capital woke up to a pleasant morning on Saturday with the minimum temperature settling at 24.6 degrees Celsius.  The Met department has predicted generally cloudy sky with possibility of very light rain or drizzle later in the day.

According to IMD, Uttarakhand and Himachal Pradesh will also see isolated heavy falls between September 19 and September 22.

The met department has forecast fairly widespread rainfall with isolated heavy to very heavy falls over West Madhya Pradesh on Friday. These showers will be followed by isolated heavy falls from Saturday to Tuesday, September 18-21. 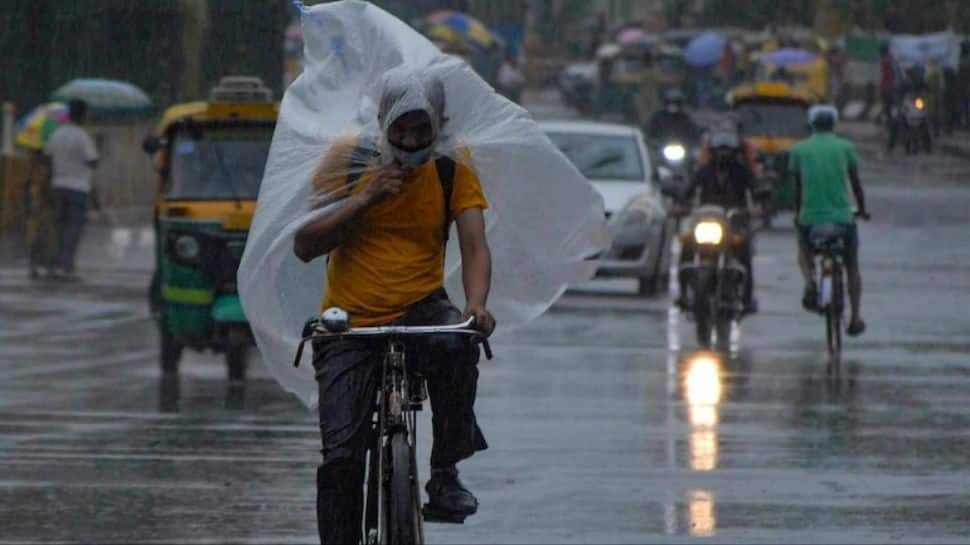 IMD has predicted fairly widespread showers along with isolated heavy falls for the next 24 hours in Rajasthan and Gujarat. In the coming days the  intensity of the rainfall will increase, with isolated heavy to very heavy falls on the cards from September 18-21. Additionally, the weather department has issued a yellow alert for several parts of the states for Saturday, followed by orange alert from Sunday onwards. 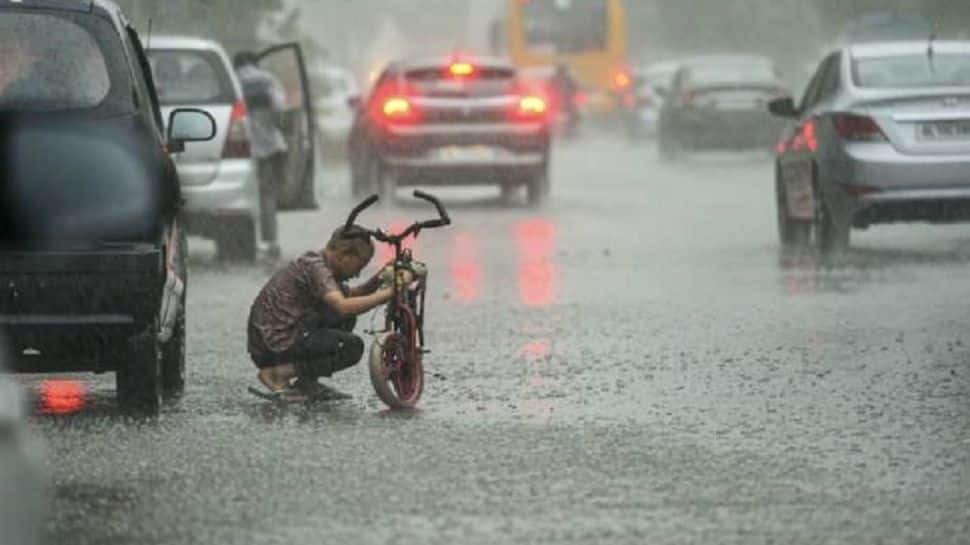 Rainfall activity is likely to increase over Gangetic West Bengal with fairly widespread to widespread rainfall and isolated heavy falls over above areas from 18th to 20th September.