One Nation One Ration Card scheme

The Supreme Court also directed the Centre to make national portals for registration of the unrecognised workers by July 31. 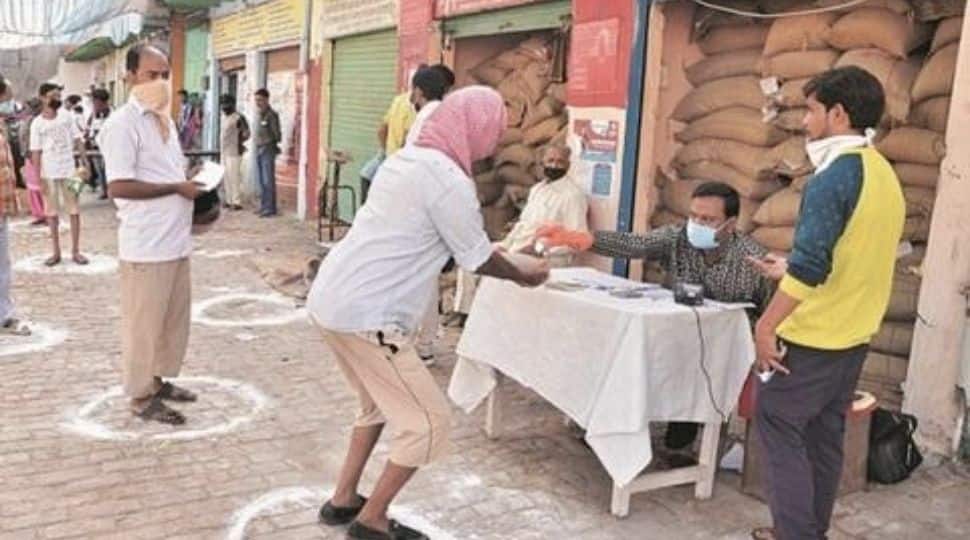 New Delhi: Supreme Court of India on Tuesday (June 29) has directed every state and Union Territory to implement the 'One Nation, One Ration Card' scheme till July 31.

'One Nation, One Ration Card' scheme for migrant workers should be implemented by all states by July 31 the Supreme Court said.

The Supreme Court also directed the Centre to make national portals for registration of the unrecognised workers by July 31.

A bench of justices Ashok Bhushan and M R Shah had on June 11 reserved its judgement on pleas of activists Anjali Bharadwaj, Harsh Mander and Jagdeep Chhokar seeking the implementation of welfare measures for such workers.

The fresh plea was filed in a pending suo motu case of 2020 in which the top court had in May last year taken cognisance of problems and miseries of migrant labourers and had passed a slew of directions, including asking states not to charge fare from migrant workers and provide them free food till they board trains or buses.

While reserving the order, the bench had asked the states and union territories (UTs) to implement 'one nation, one ration card' (ONORC) scheme as it allows migrant workers to get ration at the place of their work in other states as well where their ration cards are not registered.

The Centre had said that while most states were implementing the ONORC, four of them -- Assam, Chhattisgarh, Delhi and West Bengal -- had not done so and implementing it would depend on their technical readiness.

The Centre later also said the AAP government's claim regarding the launch of the ONORC plan is misleading as a large number of migrant workers are unable to take the benefit of subsidised National Food Security Act (NFSA) food grains in Delhi as there is no full implementation.