Imposition of Hindi nothing but a brutal assault: Siddaramaiah on 3-language norm

Siddaramaih said that instead of imposing Hindi, the government should focus on recognising regional identities and giving more space to the states to express and manifest their ideas through their own culture and language. 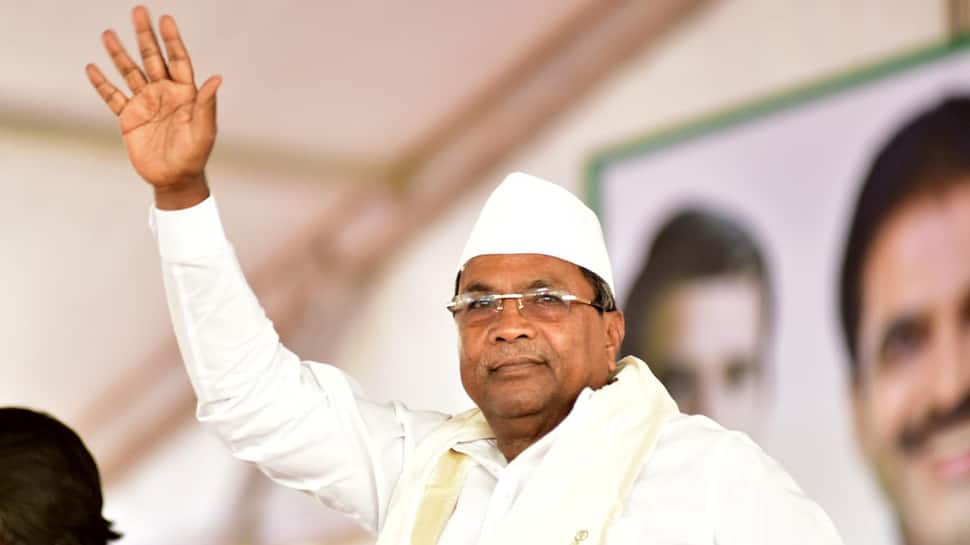 Veteran Congress leader and former Karnataka CM Siddaramaih on Monday lashed against a proposal for teaching Hindi in non-Hindi speaking states. He claimed that learning a language should be by choice and not be imposed. In a series of tweets he said: "Ours is a land that exhibits Unity in Diversity. Peaceful coexistence is the need to establish harmony &any force shall work against the laws of society. For us Kannada is an identity, &learning any other language should be by Choice & not by imposition."

He also claimed that the imposition of a language is a brutal assault on states which have a regional identity. "New National Education Policy draft imposes Hindi in non Hindi states & this goes against our sentiments. If recognition of regional identity is inconsistent according to few then imposition of Hindi is nothing but a brutal assault on our States," he tweeted.

He added that instead of imposing Hindi, the government should focus on recognising regional identities and giving more space to the states to express and manifest their ideas through their own culture & language. "We are all Kannadigas in India," he said.

The draft of the new National Education Policy, proposed by the panel constituted in the previous Narendra Modi government, had suggested teaching of Hindi in non-Hindi speaking states. The proposal has drawn strong opposition from parties who alleged it tantamount to "thrusting" Hindi.