Imran Khan's party issued a statement in which it said, ''PTI has decided to send an invitation to Navjot Singh Sidhu for Kartarpur Corridor opening ceremony.'' 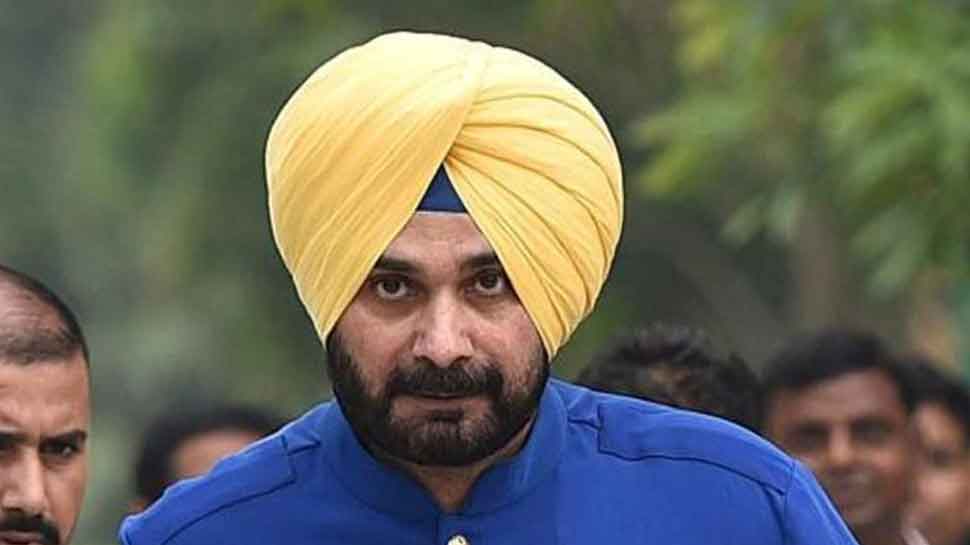 According to reports, Khan's party issued a statement in which it said, ''PTI has decided to send an invitation to Navjot Singh Sidhu for Kartarpur Corridor opening ceremony.''

On behalf of the party, Senator Faisal Javed Khan had a telephonic conversation with Navjot Singh Sidhu on the direction of PM Imran Khan and invited him to Pakistan on November 9.

According to reports, Sidhu has accepted the invitation and assured that he will attend the inauguration of the Kartarpur Corridor on November 9.

It may be recalled that Sidhu was not included in the Congress party delegation visiting Pakistan for the opening ceremony of Kartarpur Corridor.

A Congress delegation led by former Prime Minister Manmohan Singh is due to visit the Kartarpur Sahib on November 9. The seven-member delegation has been constituted by party chief Sonia Gandhi.

However, Congress leader Navjot Singh Sidhu, who had attended the ground-breaking ceremony of Kartarpur Sahib, was not made part of Congress delegation.

As per reports, the former Prime Minister has also been invited by the Pakistan Government but Singh has declined the invitation. Sources also said that the first ‘jattha’ is likely to go on November 9, the day Prime Minister Narendra Modi will inaugurate the Kartarpur Corridor.

Sidhu, a former cricketer-turned-politician, shares a very good rapport with Pakistan's PM Imran Khan and had even attended the latter's swearing-in ceremony in Islamabad.

Sidhu, however, courted a controversy after he was snapped with Pakistan's Army Chief General Bajwa, who is seen as the man mainly responsible for the surge in cross-border infiltration and the terrorist attacks in the Jammu and Kashmir.

During the event, Sidhu was also seated next to pro-Khalistani Gopal Singh Chawla and the Pakistani Army chief and was seen chatting with them.

Defending Sidhu, Khan said that the Punjab minister had come with a message of friendship and love, adding that he failed to understand the “hue and cry” over his visit.  Khan had also said that Sidhu can win an election in Pakistan’s Punjab if ever he decides to contest from there.

The Kartarpur Corridor is 4.7 kilometres from the India- Pakistan border. The foundation stone was laid down in November 2018.