According to ITBP spokesperson Vivek Pandey, there are more than 25,000 unmarried personnel in the force while more than 1,000 women personnel are also unmarried. 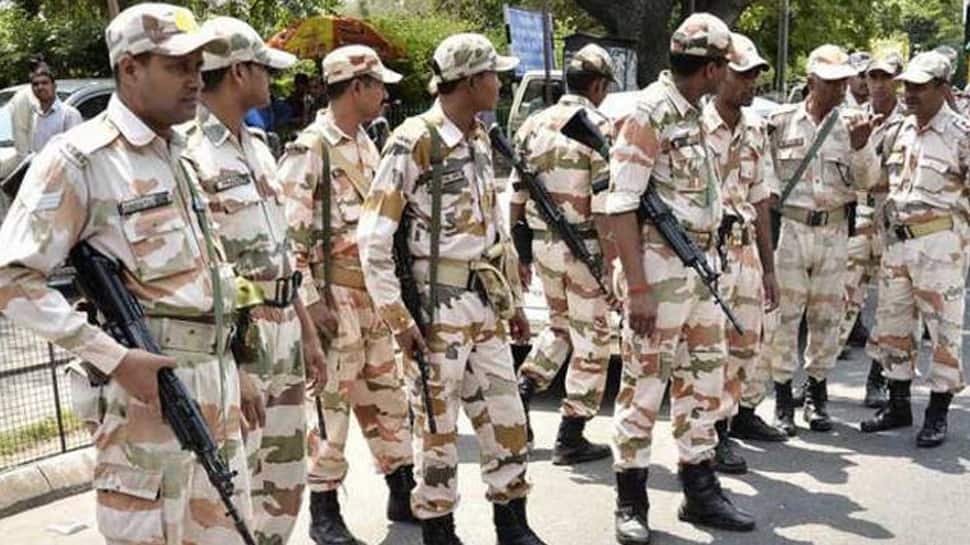 NEW DELHI: In a unique move, the Indo-Tibetan Border Police (ITBP) has launched a dedicated matrimonial site to help its personnel and widowed staff find suitable match for wedding. The website, which was launched last week, will be managed by the ITBP and only its staff will be able to avail its services.

This is also probably for the first time that a dedicated and well-managed matrimony website among the Central Armed Police Forces (CAPF) has been started by the ITBP. The matrimony portal was launched on December 9.

According to ITBP spokesperson Vivek Pandey, there are more than 25,000 unmarried personnel in the force while more than 1,000 women personnel are also unmarried.

Keeping in view their duties and engagements after joining the service, finding suitable matches becomes an uphill task for the serving personnel," Pandey said.

Pandey further said that due to tough 0service, the ITBP personnel are not able to get enough time to find a suitable match and therefore to fill this gap the website was started.

"The portal has significant privacy guards for the registered personnel. Without having 'Unmarried' status service record, no one can register here. Means, only unmarried personnel can register," he said.

The newly-launched matrimony portal is highly safe and will also protect its personnel and staff from falling in honeytrap.

The ITBP was raised on October 24, 1962, for reorganizing the frontier intelligence and security set up along the Indo-Tibetan border.