In address to nation, PM Modi says world cinema will return to film in J&K

"There was a time when Kashmir was the favourite destination of Bollywood filmmakers, I am confident that in future even international films will be shot there." 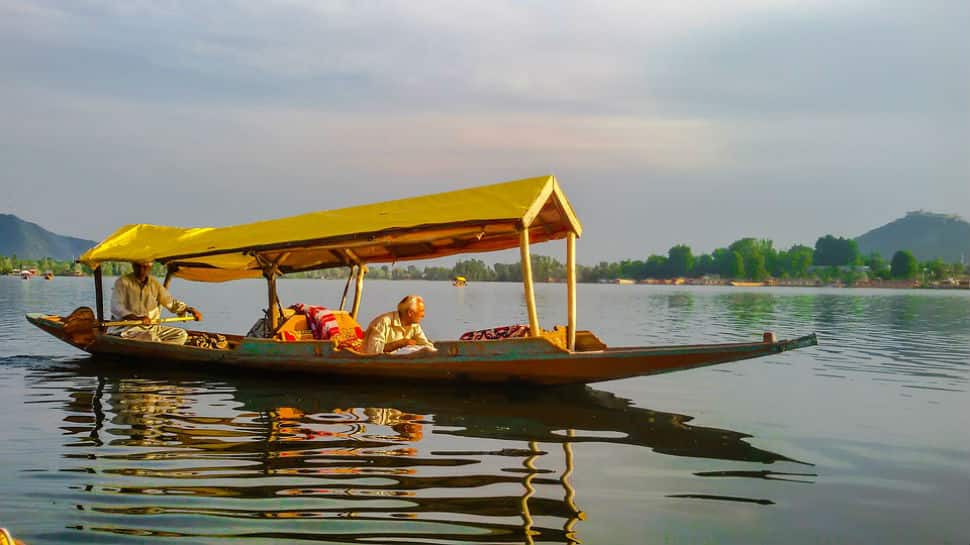 The serene Dal Lake have provided an ideal backdrop to scores of scenes and songs in Bollywood films of yesteryears.
Share:
Written By:

There were years in the past when most Bollwyood films seemed incomplete without incorporating the charming landscapes of Jammu and Kashmir. A romantic duet here and a dance sequence there - yesteryear actors made the most of the serene vistas here. In more recent decades, the film fraternity began looking the other way owing to terrorism and unrest here but Prime Minister Narendra Modi assured on Thursday evening that the glorious cinematic days would return for sequels galore.

Addressing the nation for the first time since the abrogation of Article 370 which gave special rights to Jammu and Kashmir, PM Modi outlined plans for not just a peaceful state - now a Union Territory - but for development. "Jammu Kashmir and Ladakh have the potential to be the biggest tourist hub of the world. There was a time when Kashmir was the favourite destination of Bollywood filmmakers, I am confident that in future even international films will be shot there," he said. "I especially urge the Hindi, Tamil and Telegu film fraternity to once again look at Jammu and Kashmir and Ladakh for shooting locations."

Highlighting how filmmaking will give rise to employment opportunities, PM Modi also urged the Indian cinema industry to look at creating entertainment infrastructure and establishing theatres.

Filming in Jammu and Kashmir is only one of many ways of bringing back normalcy here as PM Modi assured locals that their problems would gradually go away and that big strides in investments, education and other areas are in the offing. Security too is an area of prime importance and PM Modi said that Kashmiris will ensure that the threat posed by terrorism and separatists fade into oblivion.