Invites to all Pakistani speakers, including Pervez Musharraf and Fawad Chaudhary, have been withdrawn. 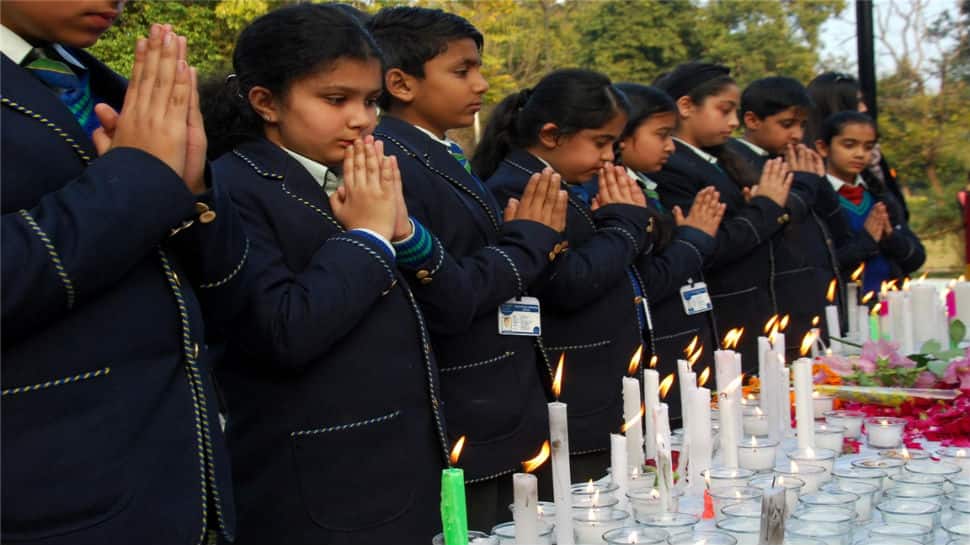 The ghastly terror attack on a CRPF convoy in Jammu and Kashmir's Awantipora has been condemned in India and the world over. 40 security personnel were martyred in a suicide attack claimed by Pakistan-based Jaish-e-Mohammed. At a time when an entire country has united in slamming Pakistan's role in supporting terrorists, WION has decided to withdraw invites sent to Pakistani speakers for its Global Summit.

WION had invited former Pakistan President and its ex-Army chief Pervez Musharraf, current Minister of Information and Broadcasting in Imran Khan government Fawad Chaudhary, former High Commissioner to India Abdul Basit and former Foreign Secretary of Pakistan Salman Bashir. The invites sent to all of them have been withdrawn.

In a statement issued by WION and shared by Sudhir Chaudhary - Editor in Chief of Zee News, Zee Business and WION, it was said that 'the heinous attack has vitiated the atmosphere and any deliberation on collective prosperity with Pakistan is untenable.'

Tough times call for tough measures. As India mourns the martyrs of Pulwama, @WIONews has withdrawn its invite to the Pakistani speakers from its Global Summit to be held in Dubai on Feb 20.Pak I&B Min Fawad Chaudhary & Former Prez Gen Pervez Musharraf were among the participants pic.twitter.com/U6mio9OXAt

WION also said that it remains committed to presenting India's perspective to the world 'that includes taking a stand against entities and individuals trying to hurt India.'

Saluting the martyres of Pulwama and sharing thoughts and prayers with their families, WION stated that all other sessions of its Global Summit - scheduled for February 20 in Dubai - will be held as per schedule.

Pakistan faces heat from Iran in west, India in the east for supporting terrorists