The Bill was passed by Voice Vote. The Triple Talaq Bill criminalises the practice of instant divorce by Muslim men and seeks jail term for the guilty. 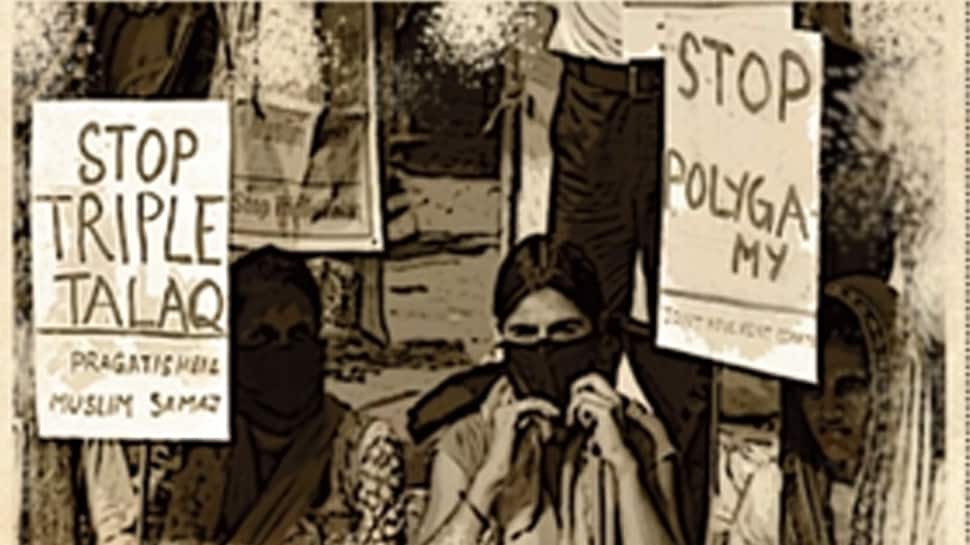 In a big win for the Muslim women of the country, the Lok Sabha on Thursday passed the Muslim Women (Protection of Rights on Marriage) Bill, 2019. The Bill was passed by Voice Vote. The Triple Talaq Bill criminalises the practice of instant divorce by Muslim men and seeks jail term for the guilty.

The Bill will now be sent to Rajya Sabha.

The MPs from Congress, SP, BSP, DMK, TMC and BJP ally JD(U) staged a walkout from the Lok Sabha in protest against the Bill. It may be recalled that this bill was the first draft legislation tabled by the Narendra Modi government in its first session after it came to power in May for the second term.

Union Law Minister Ravi Shankar Prasad said, "I am not the law minister of the Rajiv Gandhi government. There is vote bank politics behind the opposition to the Bill. From 2017, 547 cases of triple talaq have come forward, including 345 cases, since the law was passed by the Supreme Court. 21 Islamic countries have this law. The Bill has nothing to do with any caste or religion."

Several opposition parties had strongly opposed the bill, but the BJP-led government at the Centre has repeatedly maintained that the bill must be passed because it is aimed at ensuring gender equality and justice. Congress, Trinamool Congress and DMK have opposed the bill and demanded that the government must send it to a parliamentary committee for scrutiny.

A whip was issued by the ruling BJP to its MPs, asking them to remain present in Lok Sabha on Thursday.

The situation for the BJP-led National Democratic Alliance (NDA) is not easy in the Rajya Sabha where opposition parties have a numerical advantage over the government. Interestingly, some of the BJP's allies, including Nitish Kumar's JD(U), are also unlikely to support the bill.