It is to be noted that the recent rejig has come after the poor show of the party in Delhi Assembly election, where it could not get into the double-digit. 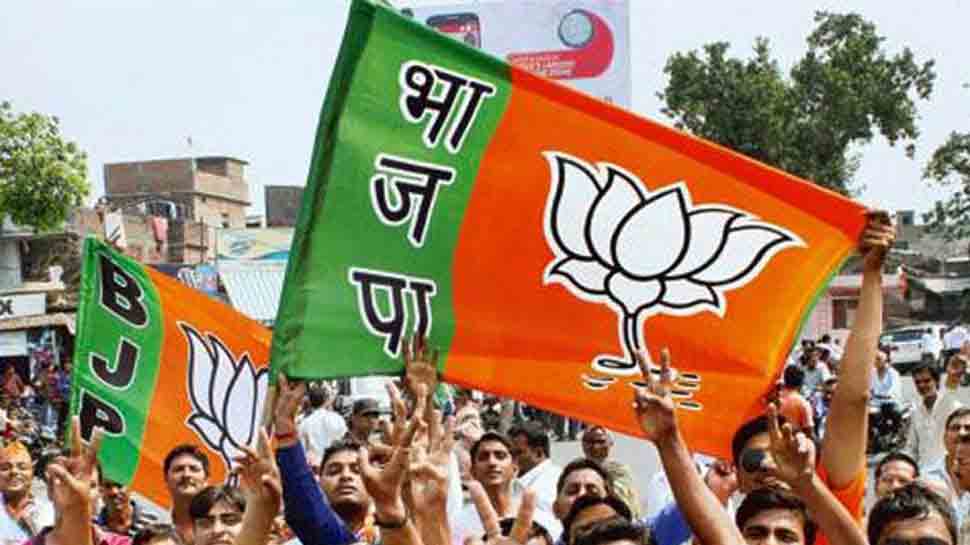 It is to be noted that the recent rejig has come after the poor show of the party in Delhi Assembly election, where it could not get into the double-digit.

Surendran is a popular face whenever the party names its candidates for assembly and Lok Sabha polls and in the 2016 assembly polls, he gave a fright to the sitting Indian Union Muslim League legislator P.B. Abdul Razak, who won by a mere 89 votes at the Manjeswaram assembly constituency.

He was the party`s candidate at the 2019 Lok Sabha polls at the Pathanamthitta seat and also at the Konni Assembly by-election, also held last year, but managed to increase the vote share of the party on both occasions, though he finished third.

Surendran is known for his closeness to Union Minister of State for External Affairs V. Muraleedharan and that`s believed to have tilted the scales towards him, overriding strong campaigning of the faction led by former State president PK Krishnadas.

"I will do my best and do justice in the faith that the leadership of the party has placed on me by strengthening the party here at all levels," said K Surendran was quoted by IANS today. The post of Kerala BJP president has been lying vacant since incumbent president PS Sreedharan Pillai demitted the post after being appointed as Governor of Mizoram, late last year.

Vishnu Dutt Sharma, a member of Parliament from Khajuraho, has a long association with the Rashtriya Swayamsevak Sangh (RSS) and began his political career with the Akhil Bhartiya Vidyarthi Parishad (ABVP).

His appointment as Madhya Pradesh state president in place of Jabalpur MP Rakesh Singh came as a surprise to many. It is widely believed that the RSS has played key role in his appointment.

He has been in active politics for almost 32 years and is originally from Morena district of Madhya Pradesh.