Pakistan is expected to rake up the Kashmir issue at the 42nd session of UNHRC. The country is likely to continue with its false narrative and cry hoarse over what is an internal matter of India. 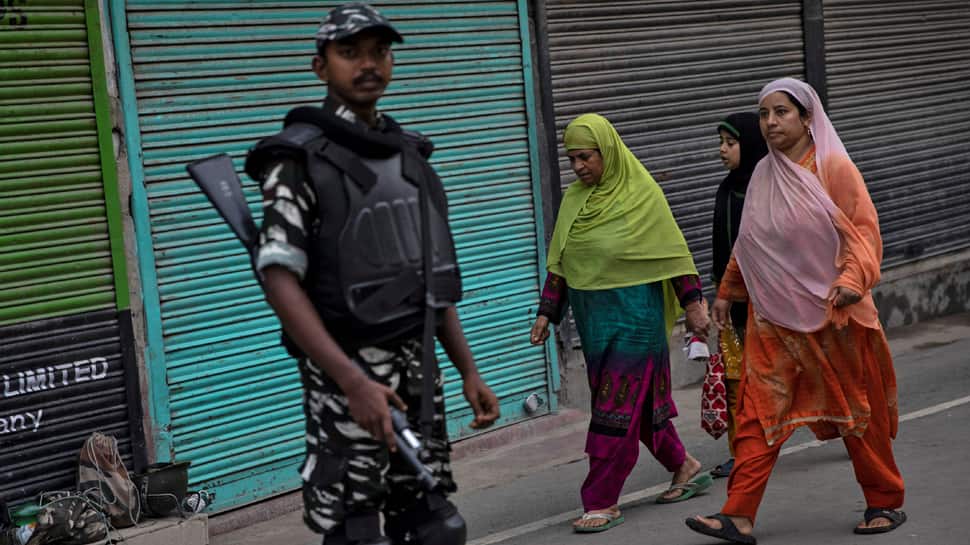 As Pakistan gets ready to whine and try to paint a false picture of Kashmir once again, this time at the 42nd session of United Nation's Human Rights Council (UNHRC), the Indian mission in Geneva has used social media to inform the world about what the reality is.

Pakistan foreign minister Shah Mahmood Qureshi is scheduled to speak at the UNHRC session on Tuesday at 3.30 pm (IST). He is expected to continue with his country's baseless accusations regarding Kashmir. The Indian mission in Geneva, on Monday, took to Twitter to inform the world about the situation in Jammu and Kashmir since Article 370 was revoked - an internal matter of India. "92 per cent areas are restriction-free in entire Jammu and Kashmir. 188 out of 199 Police Stations are restriction-free, others have only limited restrictions. Right to Life is the most important human right. Safety of people is the most important priority of the Government," stated the message.

Pakistan had previously - and falsely - alleged that normal life in Jammu and Kashmir is severely affected. Countering this false narrative, the Indian mission elaborated on how daily life is absolutely normal in the erstwhile state. "More than 400000 OPD visits, 35,000 admissions and 11,000 surgeries done since 5th August (date when revocation of Article 370 was officially announced). 100% landlines restored in entire Jammu and Kashmir. Mobiles have been restored in most of the regions and are progressively been restored in remaining areas. Internet Kiosks have been set up in all districts of Kashmir region to facilitate access to internet-based services for general public. All schools till 10 Standard are open and students are being facilitated for various scheduled examinations."

It has also been put out that trade and commerce in the Union Territory is bustling as ever.

These facts put out by the mission in front of the entire world punctures all claims that Pakistan has made and is expected to make in the near future. Already snubbed by the world community, Pakistan's lies lay woefully exposed with several of the country's ministers - including PM Imran Khan - publicly embarrassing themselves on the issue.