In stern warning to Pakistan, US says 'further terror attack on India will be extremely problematic'

"We need to see Pakistan taking concrete and sustained action to reign in the terrorist groups, mainly the Jaish-e-Mohammed and the Lashkar-e-Taiba." 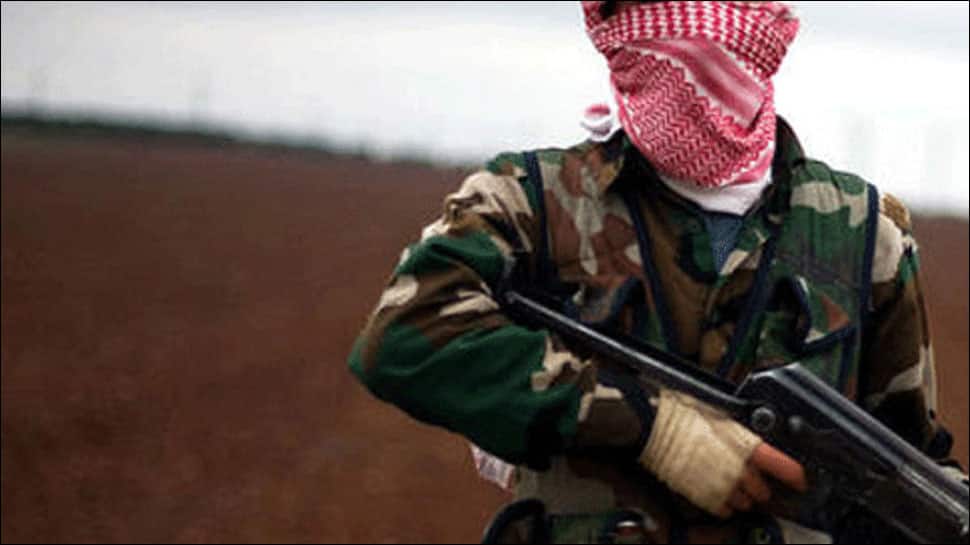 Washington: The United States has asked Pakistan to take sustained, verifiable and irreversible action against the perpetrators of terrorism, while warning the country that another terror attack on India will prove to be "extremely problematic".

"We need to see Pakistan taking concrete and sustained action to reign in the terrorist groups, mainly the Jaish-e-Mohammad and the Lashkar-e-Taiba in order to ensure that we don't have re-escalation (of tension) in the region," a senior administration official told reporters at the White House on Wednesday.

"And, if there's any additional terrorist attack without Pakistan having made a sustained, sincere effort against these groups, it would be extremely problematic for Pakistan and it would cause re-escalation of tensions, which is dangerous for both countries," the official said on the condition of anonymity.

Asked about the steps being taken by Pakistan in the aftermath of the Balakot air strike by Indian fighter jets, the official said the US and the international community needed to see "irreversible and sustained" action against the terror groups.

"It's early to make a full assessment," the official said.

In the recent days, the official said Pakistan has taken some "initial" actions. They have frozen the assets of some terrorist groups and made some arrests. They have taken administrative control of some of the JeM facilities, the official added.

"But we clearly need to see more. We need to see irreversible action because in the past, what we've seen is they made some arrests and then a few months later, they released these individuals. The terrorist leaders are sometimes still allowed to travel around the country, hold rallies," the official said.

Reiterating that the United States is looking for "irreversible action", the official said America is working with its international partners to increase pressure on Pakistan. "Because it has been too long that these groups have been able to operate."

Observing that Pakistan has economic concerns as well, the official said the Financial Action Tasks Force (FATF) is one area which demonstrates the need for them to take these actions against terror groups. "Otherwise, they're at risk within the system and the FATF to be grey-listed," the official said.

Pakistan needs to decide if it wants to be viewed as a responsible international player and have access to all the financial mechanisms that are available or is it going to continue to fail to take the steps necessary against these terrorist groups and see itself further isolated.

"The choice is Pakistan's," the senior administration official asserted.

While the situation between the two south Asian neighbours have de-escalated, the two armies are still on high alert and that concerns the US, the official said.

"So, we realize that if there, God forbid, would be another terrorist attack that you could quickly see the escalation in the situation once again. So that's why, we're making clear that any additional military action by either side runs an unacceptably high risk, for both countries and for the region," the official said.

The Trump Administration, the official said, has taken sort of a "zero tolerance policy" on the issue of safe havens to terrorists.

"The terror terrorist attack on February 14th on India was a demonstration that Pakistan's continuing provision of sanctuary for any terrorist group is not acceptable," the official said.

During the height of the crisis -- February 26-28 -- the United States was in continuous contact with Indian and Pakistani officials, both on the ground in New Delhi and Islamabad.

"They were working the phones continuously and were deeply engaged in seeking to deescalate what was a very dangerous moment in India-Pakistan relations," the official said.

The United States has also reached out to influential countries to have them help deescalate the situation, the senior administration official said.

Some of these countries are China, Saudi Arabia, the UAE, Qatar, the United Kingdom, the European Union, Japan and Australia.