In yet another jolt to Congress, Maharashtra MLA Nirmala Gavit joins Shiv Sena

Nirmala Gavit is the daughter of veteran Congress leader Manikrao Gavit who had represented Nandurbar Lok Sabha constituency nine times on the trot between 1980 and 2014. 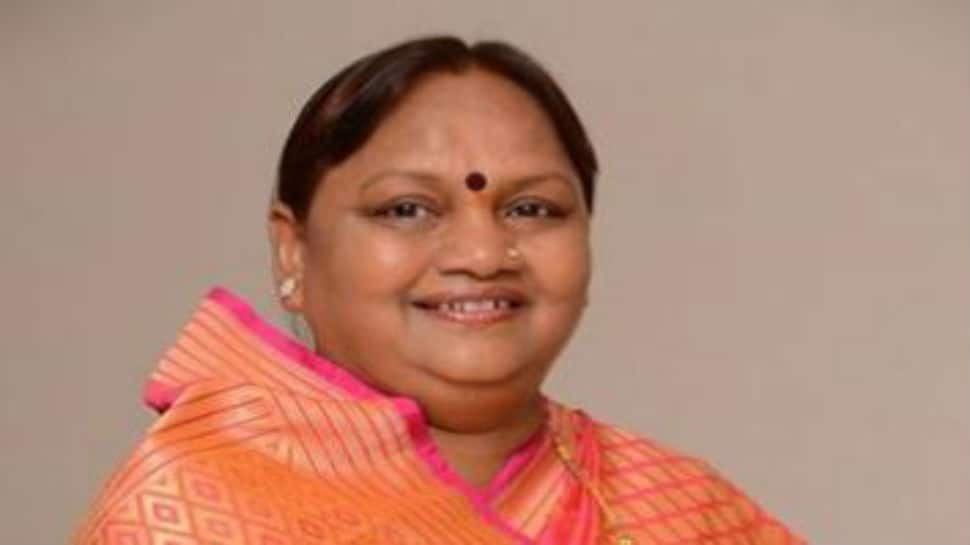 There does not seem to be an end to the number of people taking the exit route out of Congress and the latest to part ways is the party's Maharashtra MLA Nirmala Gavit who resigned on Tuesday.

Gavit, daughter of veteran Congress leader Manikrao Gavit who had represented Nandurbar Lok Sabha constituency nine times on the trot between 1980 and 2014, sent her resignation letter to the state party head. She is now scheduled to join Shiv Sena on Thursday and may meet Uddhav Thackeray before officially joining his party.

A number of prominent leaders across the country have ditched Congress after the party suffered a humiliating defeat in Lok Sabha election 2019. In Maharashtra in particular, Congress-Nationalist Congress Party alliance failed miserably against alliance partners Bharatiya Janata Party and Sena. Gavit's exit will add insult to injury as she has been representing the Assembly seat of Igatpuri for close to ten years. The timing of the exit may also be crucial as Maharashtra state Assembly election is scheduled to be held later in 2019.