The Income Tax Department said in a release that separate ‘survey’ operations on the two news portals were conducted to verify certain tax payment details and remittances made by the two organisations. 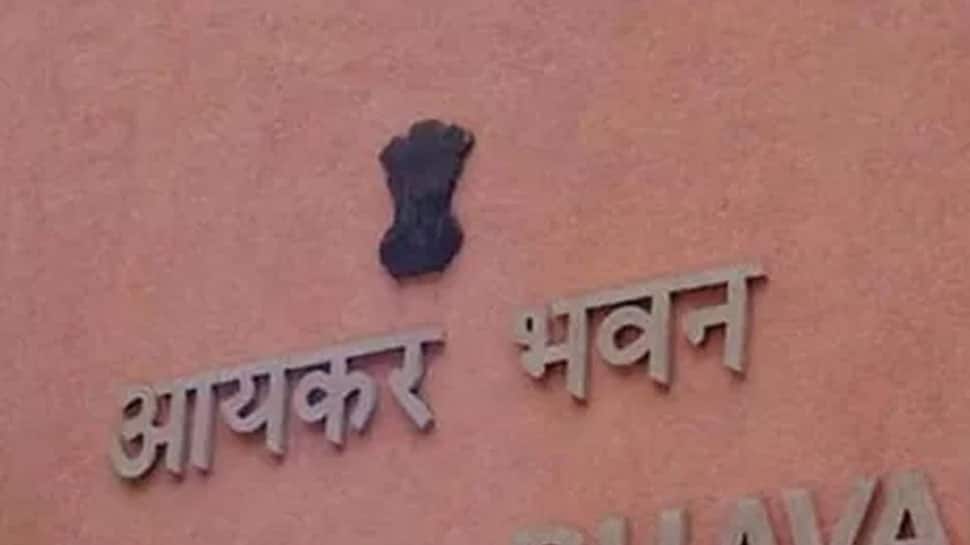 NEW DELHI: The Income-Tax Department (IT) had conducted surveys on the official premises of two digital media platforms - Newslaundry and NewsClick - on charges of alleged tax evasion.

The central agency said that it conducted the 'surveys' at the offices of the two news organisations located in South Delhi to examine their financial records.

“Surveys” by the Income-Tax Department began around noon on Friday and continued past midnight in the offices of two news websites deeply critical of the Narendra Modi-led NDA government at the Centre.

Newslaundry is also known for its brutally honest satire news shows - Newsance and Tippani - which often lampoon pro-Centre channels. The two websites are among the founders of the Digipub News India Foundation, an association of online news outlets started last year that has challenged the Centre’s proposed regulations on online media this year.

Income Tax Department said in a release that separate ‘survey’ operations on the two news portals were conducted to verify certain tax payment details and remittances made by the organisations.

As part of a survey operation, carried out under Section 133A of the Income Tax Act, 1961, tax officials cover only the business premises of an assessee and those linked to it and not their residential addresses.

However, they are authorised to seize documents, computers and electronic devices as part of the surprise action. Around 30 employees and support staff of Newsclick were in the office throughout the survey and their phones were temporarily seized, and they were not allowed to use their computers and work, it said.

In February, the Enforcement Directorate had searched the premises linked to NewsClick, in connection with an alleged money laundering probe into receipt of funds from overseas.

Meanwhile, expressing concern over the Income Tax 'surveys' conducted at the offices of two news websites, the Editors Guild of India criticised the move saying the "dangerous trend of government agencies harassing and intimidating" independent media must stop as it undermines the constitutional democracy.

Zee News Editor-in-Chief Sudhir Chaudhary also reacted to the developments through a tweet on his Twitter handle.

"The guild is deeply concerned that such indiscriminate seizure of journalists' data, which could include sensitive information such as details of sources, stories under works and other journalistic data, is in violation of free speech and freedom of the press," the Guild said in an official statement.