In a massive search operation, the Income Tax Department seized Rs 4.22 crore in cash in multiple raids against a prominent business group in Karnataka which runs several educational institutions. Further, a total of Rs 100 crore of undisclosed income has been detected by the income tax search. 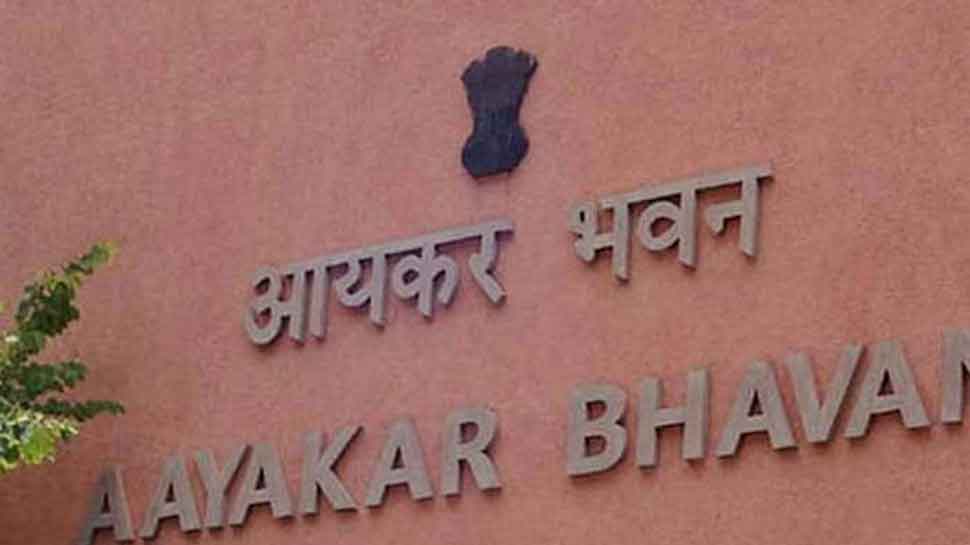 Bengaluru: In a massive search operation, the Income Tax Department seized Rs 4.22 crore in cash in multiple raids against a prominent business group in Karnataka which runs several educational institutions. Further, a total of Rs 100 crore of undisclosed income has been detected by the income tax search.

During the course of the search, held on October 9, the income tax officials unearthed the modus operandi wherein the seats which were originally to be allotted by merit through counselling by MCC were maliciously converted into institutional quota seats through dropout system. Incriminating evidence has been found in the search, substantiating conversion of seats, commission payments to brokers and sale of seats in exchange of cash. Evidence proving the use of multiple agents for the conversion of MBBS and PG seats have also been found.

According to the Income Tax Department, diversion of funds in the form of payment of on-money for the purpose of purchase of immovable assets for the benefit of trustees has also been established including finding of cash in possession of seller, commission in the hands of broker and strong written and audio evidences found in possession of the concerned parties.

Pieces of evidence of handling of such cash generated, diversion for construction of hotels have also been found. Hawala transactions relating to the movement of such cash have also been established. A total of Rs 4.22 crore of unaccounted cash has so far been found including Rs.89 lakh in the house of the main trustee.

Certain students whose names were used in the conversion of seats have made statements confirming the modus operandi adopted by the business group. Agents have admitted having aided in the sale of seats, brokers have admitted being the witness and accomplice to the diversion of such cash generated.

To run the scam, the group used to make cash deposits in the accounts of certain employees and their families and then would divert them to fixed deposits which were used to services loans taken by trustees. Evidence has further brought to light the fact that trustees have opened bank accounts in the names of their employees to deposit some of the capitation fee received in cash.

Fixed deposits amounting to Rs 4.6 crore in the names of eight employees made in the above manner have been seized. It was further found that the interest from such Benami fixed deposits have been used to service the loans taken by the trustees in their personal capacity.

Evidence also reveals undisclosed investments in real estate. Overall the total undisclosed income detected so far is around Rs100 crore including the cash donations received for 185 seats, averaging Rs 50 lakh to Rs 65 lakh per seat and total seizure of undisclosed assets of Rs 8.82 crore. The department is conducting further investigation into the raids.