Independence Day programme amid COVID-19; participant officials, their associates to quarantine till August 15

The decision pertains to the security of all VVIPs, including Prime Minister Narendra Modi. 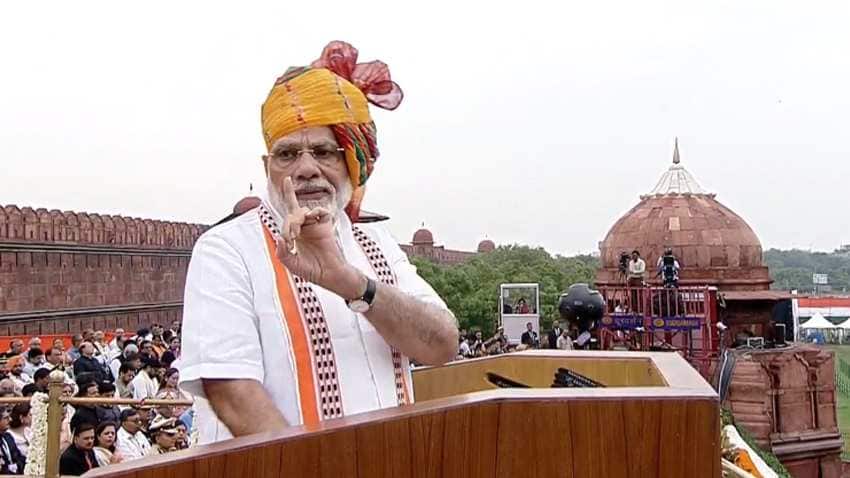 New Delhi: The government has taken a major decision regarding Independence Day parade programme on August 15 amid COVID-19 pandemic. The decision pertains to the security of all VVIPs, including Prime Minister Narendra Modi.

According to sources, all officers of Indian Army, Indian Air Force, Indian Navy and Delhi Police who will be part of the August 15 programme, along with their drivers, operators, cooks, bus driver parade trainers, besides others have been asked to quarantine.

All these officers and their staff associated with the parade will participate in the preparations related to the parade rehearsal and in the August 15 parade have been asked to directly go to their home. This order has been given verbally to all the Delhi Police staff, said the sources.

The key points of this significant decision are:

- Indian Army, Air Force, Navy and Delhi Police officers and their staff will remain under quarantine till August 15

- During the Guard of Honour on the red carpet, the Prime Minister passes through parade commander and soldiers

- This decision has been taken to secure the Prime Minister, VVIPs, VIPs and other officers participating in the parade from COVID-19 epidemic

- Instructions have been issued for sanitization of every government vehicles, involved in the parade, to all units by the concerned agencies till August 15

Indian Army has prepared this preventive plan in view of the coronavirus pandemic, which would also deter people from visiting the Red Fort.