That spike in human population is detrimental to Earth's green cover is a notion that has been busted by both India and China. 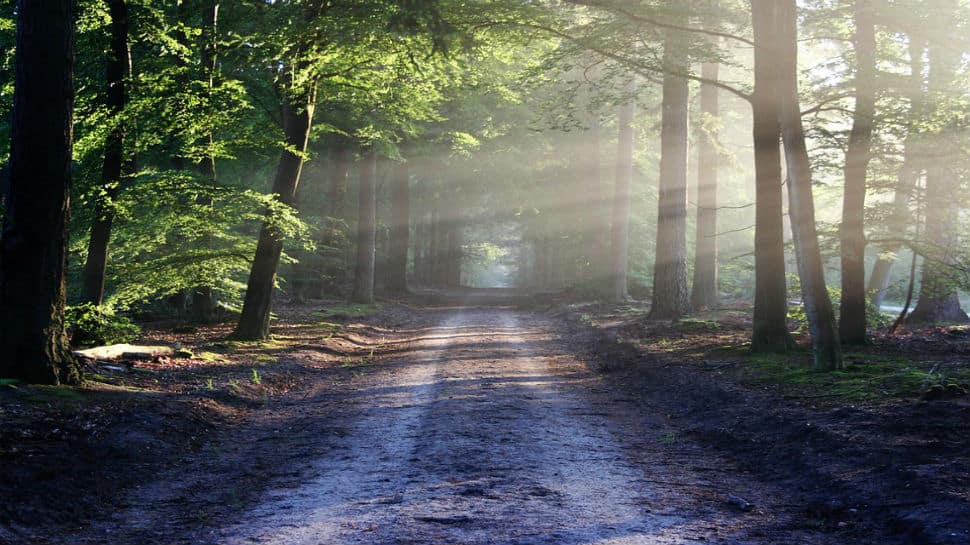 Despite being the two most populated countries in the world, India and China have led the way in increasing Earth's green cover. According to a Boston University report prepared from data received from NASA satellites, the two countries are ahead of others in increasing the green cover.

The study, published in NASA's Earth Observatory, has said that the Earth's green cover is more at present than what it was 20 years back. A bulk of the credit goes to India and China where tree-planting exercises, as well as intensive agriculture, has helped the cause. The study also found that the global green leaf area had increased by five per cent - or roughly the size of the Amazon forest - since the early 2000s. It was found that 25% of the gains were from China. "China and India account for one-third of the greening, but contain only 9 per cent of the planet’s land area covered in vegetation," said lead author Chi Chen of Boston University. "That is a surprising finding, considering the general notion of land degradation in populous countries from overexploitation."

Rama Nemani, a research scientist at NASA's Ames Research Center and a co-author of the study, said that human contribution has played a key role. "When the greening of the Earth was first observed, we thought it was due to a warmer, wetter climate and fertilization from the added carbon dioxide in the atmosphere. Now with the MODIS data, we see that humans are also contributing," she said.

The study finds that apart from dedicated forest cover projects, both China and India have managed to use existing land area available to increase total green leaf area and food production.

The two Asian countries are followed by European Union, Canada, Russia, Australia, the United States and Mexico which are above the global average of in changes in lead areas between 2000 and 2017.