In the next two decades, India could become the biggest economy in the world. 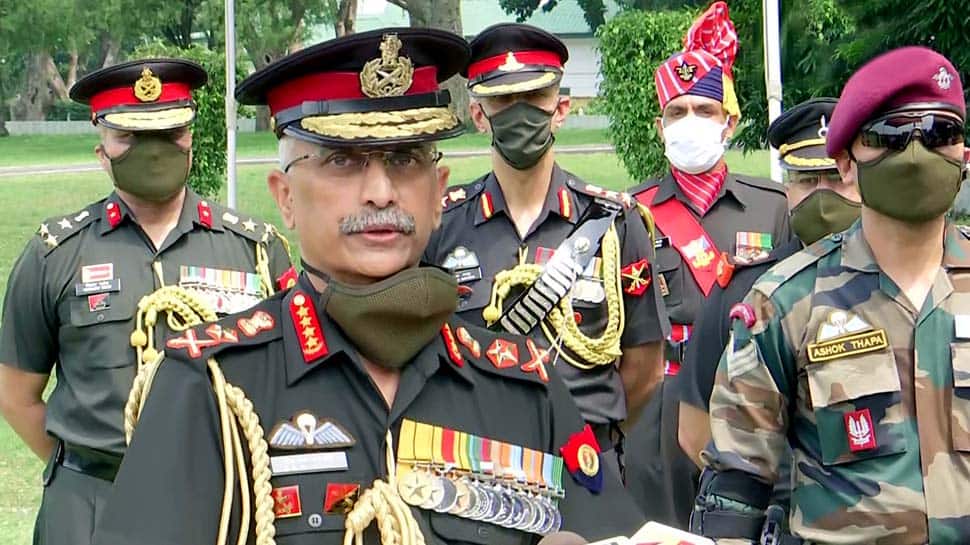 India’s population is 40 times bigger than Nepal’s and its economy is a hundred times richer than that of Nepal. The median age is much lower in India as compared to China. Hence in the next 20-25 years, India could become the biggest economy in the world. Dr Minendra Rijal, a former Nepal minister and present-day member of Nepali federal parliament, said Nepal, though a smaller nation to both India and China, was well aware of the implications of its diplomatic decisions.

He also said, “Regarding Lipulekh, Limpiyadhura, and Kalapani, we feel very strongly where our claims stand. The issue has been recognised strongly over the past 20-25 years. Both sides shall sit down and decide on the merit of the case. This dimension should not prevent us from becoming more wiser to enhance the bilateral relationship.”

“The visits signify a couple of things--the potential of military bonds; military diplomacy has been the backbone of our relationship; understanding of India’s security concerns; and China’s growing influence.” He acknowledged that India and Nepal do share “a special, deep, and profound relationship” and very few nations have such ties.

General Basnyat pointed out that in geopolitics, a lot was happening, with the United States saying from time to time that the single greatest threat to the United Nations is coming from the Communist Party of China. He said world politics is shifting to the Indo-Pacific, with most flashpoints being in and around China. “China’s political ambitions are making it more dependent on neighbouring nations for strategic and transit needs. Nepal is no exception. India has become more important for regional and global players.”

Noting that military diplomacy has been the bedrock of bilateral ties, Chauhan said the Indian Army had helped reorganise the Nepali Army in the 1950s after Communist China’s Mao Zedong threatened Nepal’s sovereignty by calling it to be part of the five fingers of China that need to be reunited with the mainland.

“No matter which frame you are in, there is a feeling of oneness between armies of both the countries, with Nepal alone boasting of 128,000 military pensioners, making up a huge number among Nepal’s one million population,” the former defence attache in the Indian embassy in Nepal said.

Chauhan said the upcoming visit of Indian Army chief General Manoj Naravane to Nepal is much awaited, as it brings the focus on the military relationship between the two countries. Talking about the “common destiny” of the two nations, Chauhan said Nepal needs to be sensitive to the security concerns of India and those concerns need to be addressed. “We (the two nations) need to stay together,” he concluded.

Seshadri Chari, secretary-general of Forum for Integrated National Security, called for a revisit of the 1950 bilateral treaty and recommended that if both the countries think that if they need to totally revamp it or have a new one, then it should be doable. Chari, a political and strategic affairs expert, said the border disputes that one sees today in South Asia are a colonial hangover and a legacy that the British left behind when they quit India.

“The lines drawn in a closed room 100 years back are impacting us so much even today. Why have we been carrying the past on our heads so much?” He said at a time when India and China were at loggerheads at the border, the timing of the Nepali moves on its border with India was a matter of security for India.

Chari urged Nepali political leaders to keep in mind India’s national security considerations with regard to China, with which both India and Nepal did not have a common border in 1947. “If some villages in Nepal have been taken over by China, then India will have to look at it with serious concern and take a strong stand against this. India cannot sit idle on its security considerations, just because there is a communist government in Nepal.”

Talking about the strong bond between India and Nepal, Chari said, “we want Nepal's political and economic independence and sovereignty. We don't want the status of Nepal to diminish at any cost, whatever any country might try.”