The statements by ED and MEA come a day after a Britain-based newspaper claimed that the fugitive diamantaire is living in an £ 8-million apartment in London's West End. 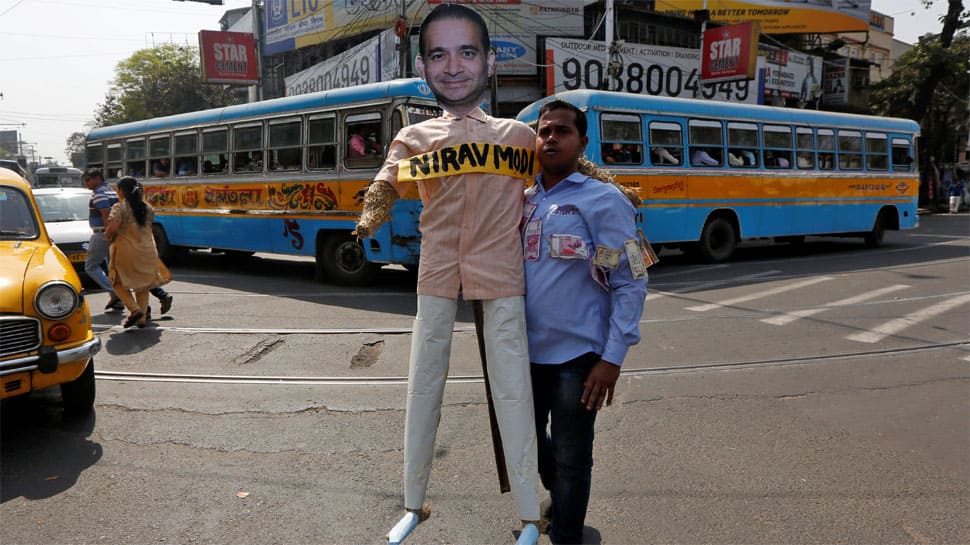 "Request for extradition of Nirav Modi to India was sent in July 2018 to the UK. The UK Central Authority of Home Office has confirmed that the extradition request has been sent to the Westminster Magistrate Court for the district judge for further proceedings," the Enforcement Directorate (ED) said in a tweet.

Request for Extradition of Nirav Modi to India was sent in July 2018 to UK. The UK Central Authority of Home Office has confirmed that the Extradition Request has been sent to the Westminster Magistrate Court for the District Judge for further proceedings.

The Ministry of External Affairs (MEA) also acknowledged that India is aware of Modi's presence in London and is taking all necessary steps for his extradition.

“(Since) We requested the UK government for extradition of Nirav Modi, means that we were aware that he is in UK otherwise we would not have made the request,” said the Ministry of External Affairs (MEA) spokesperson Raveesh Kumar at a media briefing on Saturday.

The statements by ED and MEA come a day after a Britain-based newspaper claimed that Modi is living in an eight-million-pound apartment in the London's West End. The rent of the apartment is estimated to be around 17,000 pounds a month. The newspaper also posted a video where the absconding bank-fraud accused, sporting a 10000-pounds (Rs 9 lakh approximately) Ostrich Hide jacket, is seen responding to a volley of questions with repeated "No comments".

"Just because he has been spotted doesn't mean he can be immediately brought back to India as there is a process in place. We have made a request for extradition, it is for the UK government now to consider our request and respond to the demand of the CBI and ED for extradition," said the MEA spokesperson.

The ED was officially informed about UK Home Secretary Sajid Javid's move to forward the case to a London court about two days ago, sources told news agency PTI.

A joint team of the ED and the Central Bureau of Investigation (CBI) is now expected to travel to the UK soon to provide evidence against Modi and bring him back to face the law in India.

The 48-year-old reportedly came to UK in early 2018 while his uncle Mehul Choksi, also wanted in the PNB scam, sought refuge in Antigua. Their passports have been cancelled by Indian authorities.

The ED and the CBI are investigating Modi, his uncle Choksi and others for alleged money laundering and corruption scam unearthed last year.

UNSC members aware of JeM training camps, Masood Azhar being in Pakistan, must designate him as global terrorist: India