According to reports, in January this year, Rehan was found to be using funds raised from star-studded events to support Kashmir-related anti-India activities in the US. 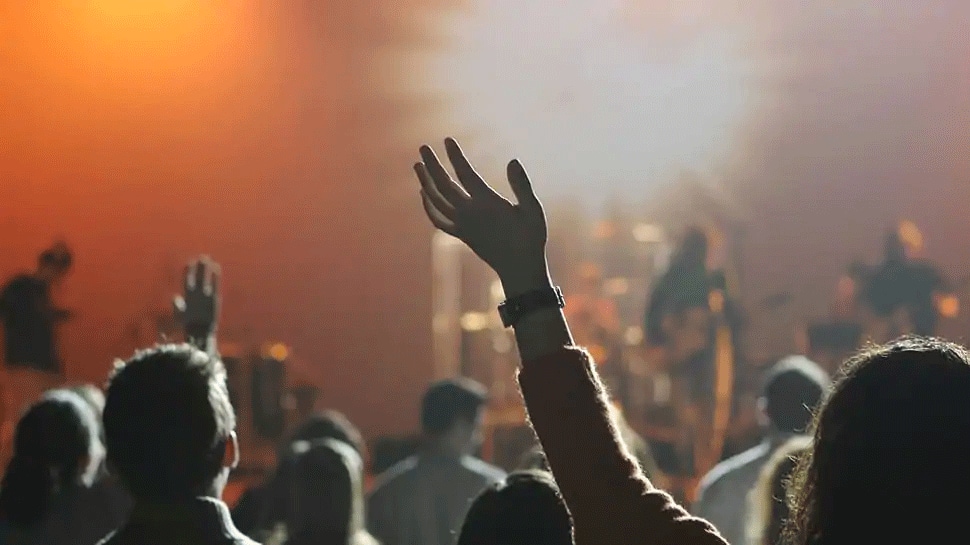 New Delhi: The Ministry of Home Affairs has blacklisted Pakistani national and Houston-based event manager Rehan Siddiqui, who is known for organising massive music concerts and Bollywood events in the United States.

According to reports, in January this year, Rehan was found to be using funds raised from star-studded events to support Kashmir-related anti-India activities in the US. Siddiqui keeps organising musical concerts featuring Bollywood stars and other celebrities regularly and has hosted over 400 such shows till date.

Last year, actor-singer Diljit Dosanjh cancelled a performance hosted by Siddiqui. Early this year, Bollywood superstar Salman Khan too had cancelled a live performance in Houston, said IANS report, adding, that there was, however, no statement from the actor confirming his cancellation of the show.

Earlier in February 2020, an IANS report had stated that Siddiqui was planning to stage anti-CAA protests in Houston along with some Pakistani nationals settled there.

The matter was raised by Shiv Sena MP Rahul Shewale, who wrote to letter to the Union Home Minister on Feruary 17, highlighting the issue. In the letter, he requested, "To desist Indian artists to collude with anti-India elements in the US".

The MHA, via the MEA, has requested Indian mission in Washington DC and Consulate General in India in Houston to engage with cultural bodies, "bona fide Bollywood affiliates local entities to ensure that appropriate message is conveyed to Indian actors and artists so that they disassociate themselves from such anti-national elements".

The Rehan Siddiqui incident had caused a lot of social media backlash with calls to boycott the Bollywood events he organises in Houston.