India calls for safe, sustainable and speedy repatriation of refugees from Bangladesh to Myanmar

Pawan Badhe said, "As the only land neighbour of both Bangladesh and Myanmar, India has the highest stakes and abiding interest in early resolution of the issue." 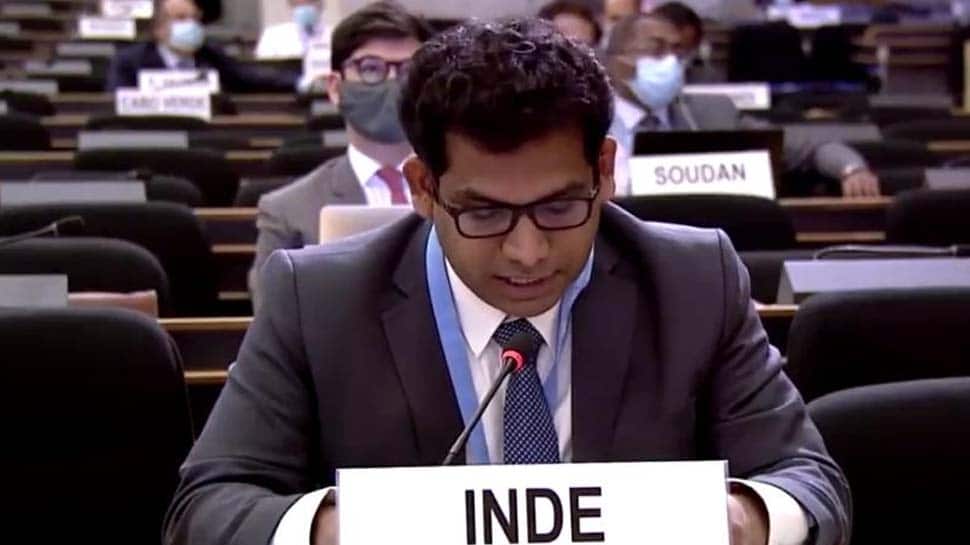 New Delhi: India on Tuesday called for "safe, sustainable and speedy" repatriation of the refugees from Bangladesh to Myanmar, adding that it has the "highest stakes" in the resolution of Rohingya issue.

Speaking at the 45th Session of the Human Rights Council First Secretary, Permanent Mission of India in Geneva, Pawan Badhe said, "As the only land neighbour of both Bangladesh and Myanmar, India has the highest stakes and abiding interest in early resolution of the issue."

Badhe added, "We remain committed to ensuring safe, sustainable and speedy repatriation of displaced persons from Rakhine state, currently staying in Bangladesh, to Myanmar, based on the understanding reached between the two countries. We will continue to support efforts in this direction."

India has reached out to both Bangladesh and Myanmar and "has been following a humanitarian approach to the Rakhine issue", according to India statement at the HRC.

When it comes to Rakhine, India has given US$ 25 million grant assistance to Myanmar over a period of five years to implement socio-economic projects such as housing, education, power and water supply. India has given Bangladesh five tranches of relief assistance.

The Indian diplomat also said, that New Delhi "believes that there is a need to continue constructive and fruitful engagement with Myanmar and to recognize Myanmar’s efforts towards implementation of the Annan Commission recommendations".