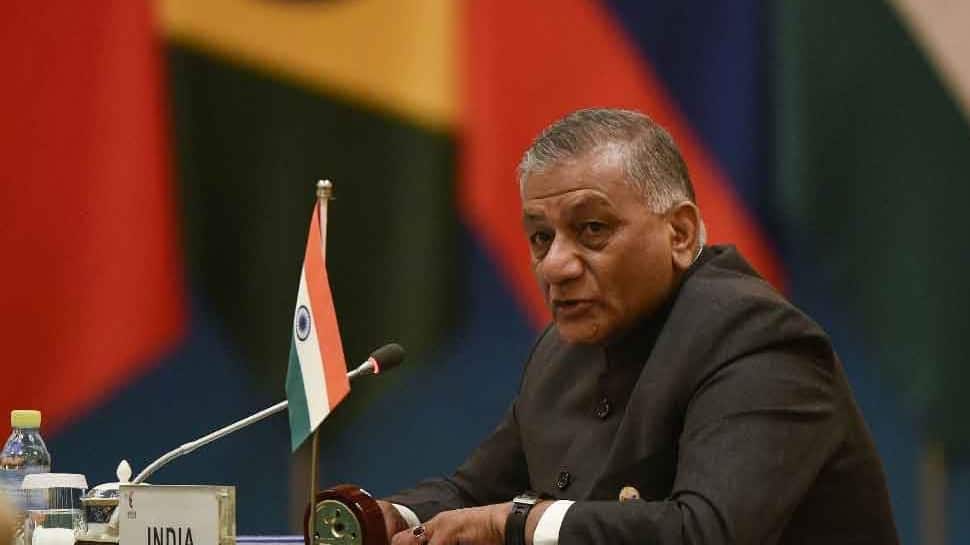 VK Singh, Minister of State for Road, Transport and Highways, who attended the meeting instead of External Affairs Minister S Jaishankar due to last-minute cancellation of plans, said, "We at BRICS need to continue to work together against economic offenders and fugitives since this is a serious threat to world economic stability."

He said that India strongly condemned the recent terror attacks in New Zealand, Sri Lanka, Somalia and other parts of the world.

"With the ever high number of terror attacks it is evident that terrorists are never in short supply of weapons and money and so BRICS must call upon all states to prevent financing of terrorist networks and terrorist actions from their territories," he added.

BRICS has always shown a strong commitment to terrorism and extremism and has adopted a comprehensive strategy to combat terrorism, the minister said.

"We request similar support from you on the issue of India`s call for a global conference on terrorism. BRICS support for such a global conference would underline our commitment to a comprehensive approach to counter-terrorism on a firm international and legal basis and may bolster our efforts for the early conclusion of a comprehensive convention on international terrorism," he noted.

Singh concluded by saying India attaches great importance to BRICS and "we continue to work closely with BRICS partners in the spirit of mutual trust, respect and transparency to further strengthen our bonds."