General Fengh said the relationship between the two countries was "sound". 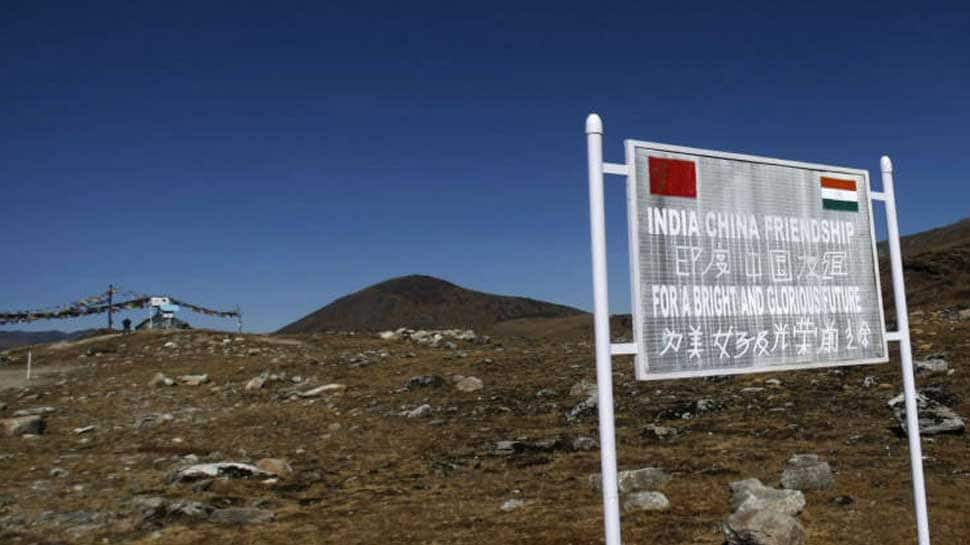 New Delhi: Chinese Defence Minister Wei Fenghe has said that India China border is stable and the armed forces of both the countries are in close communication with each other.

Speaking at the Shangri-La Dialogue, Fenghe said, "Both sides have close communication with each other and the border area is generally stable. The common interest of China and India far outway our differences."

It may be recalled that in 2017, the Doklam crisis saw more than 2-month long stand-off between Indian and Chinese forces after Beijing tried to build a road on Bhutanese territory.

He said both the leaders provided "guidance for the relationship and the comprehensive strategic partnership has enjoyed sound growth" and "our consensus is that two armies need to work together to contribute to the overall relationship between China and India."

Fenghe was quite optimistic about the ties and said, "Both sides committed for a cooperative and stable relationship between the two sides. The momentum of a relationship, it is getting better and better and we are making active efforts to further grow this bilateral relationship."

India and China held a Joint Exercise “Hand-in-Hand” in Pujiang, China from 10 to 23 December 2018 in which 130 personnel from each side participated.