The summit is likely to take place in October, though the venue hasn't been decided. 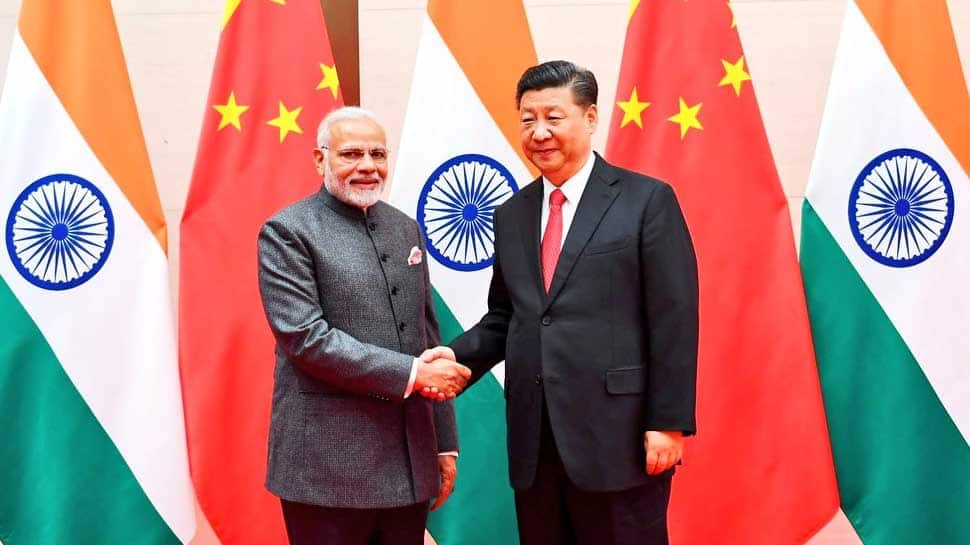 New Delhi: The Ministry of External Affairs has said that both India and China are in touch with each other regarding the second informal summit between Prime Minister Narendra Modi and Chinese President Xi Jinping that will take place in India later this year. The summit is likely to take place in October, though the venue hasn't been decided.

The ministry in its release said, "The two sides are in touch, through diplomatic channels, to finalise the date and venue for the meeting. Details about the visit will be announced in due course after the details are finalized." During the first Informal Summit in Wuhan in April 2018, Xi had accepted the invitation of PM Modi to visit India for the next Informal Summit in 2019.

The informal summit in Wuhan, which happened in the backdrop of the Doklam crisis of 2017 is considered an important milestone in India-China ties as it helped re-set the ties between the two Asian neighbours. The Doklam crisis witnessed a long standoff for over two months between Indian and Chinese forces after Bejing attempted to build a road in Bhutanese territory of Doklam.

Xi and PM Modi met four times in 2018 starting with Wuhan summit, followed by meetings on the sidelines of SCO, BRICS and G20. After the Lok Sabha election PM-elect Modi, Xi had written a letter congratulating him on his victory.  In the letter, Xi noted the "great importance he attached to the development of India-China relations" and his "desire to work with Prime Minister Modi to take the closer development partnership between the two countries to a new height", according to an MEA release. They are likely to meet on the sidelines of SCO summit in Kyrgyzstan in the second week of June.