On Sunday (February 21), Ministry of Defence released an official statement which read, “The two sides positively appraised the smooth completion of disengagement of frontline troops in the Pangong Lake area noting that it was a significant step forward." 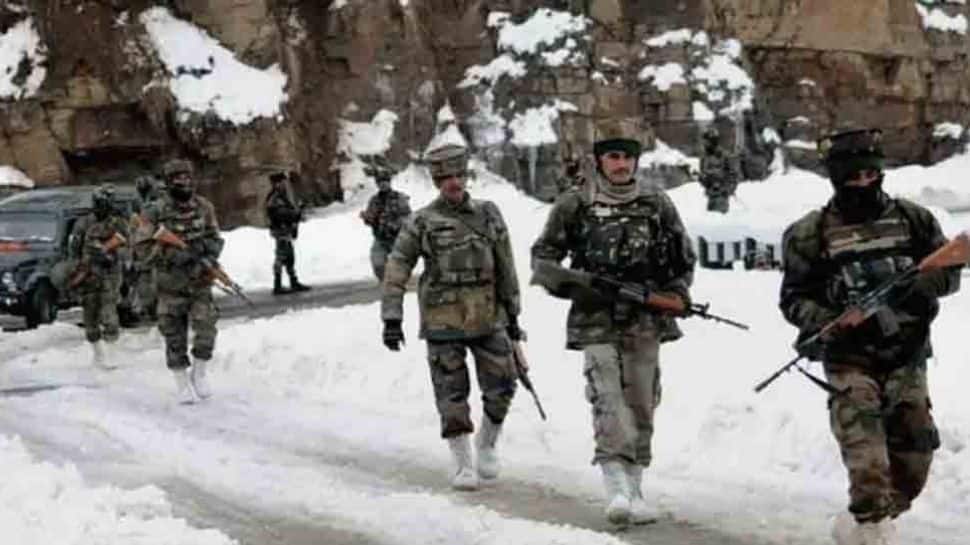 New Delhi: Senior commanders of Indian and Chinese army held tenth round of military talks to discuss and take forward the disengagement process at friction points like Hot Springs, Gogra and Depsang in eastern Ladakh on Saturday (February 20).

According to reports, the tenth round of disengagement talks was led by Lt Gen PGK Menon, the Commander of the Leh-based 14 Corps from India’s side and Maj Gen Liu Lin, the commander of the South Xinjiang military district of the People's Liberation Army (PLA) headed the Chinese side.

On Sunday (February 21), Ministry of Defence released an official statement which read:

“On February 20, the 10th round of China-India Corps Commander Level Meeting was held on the Chinese side of the Moldo/Chushul border meeting point. The two sides positively appraised the smooth completion of disengagement of frontline troops in the Pangong Lake area noting that it was a significant step forward that provided a good basis for resolution of other remaining issues along the LAC in Western Sector. They had candid and in-depth exchange of views on other issues along the LAC in the Western Sector. The two sides agreed to follow the important consensus of their state leaders, continue their communication and dialogue, stabilize and control the situation on the ground, push for a mutually acceptable resolution of the remaining issues in a steady and orderly manner, so as to jointly maintain peace and tranquillity in the border areas.”

The talks came two days after both the armies concluded the withdrawal of troops and weapons from North and South banks of Pangong Tso in the high-altitude region, said the Defence Ministry.

The border standoff between the Indian and Chinese militaries erupted on May 5, 2020 following a violent clash in the Pangong lake areas and both sides gradually enhanced their deployment by rushing in tens of thousands of soldiers as well as heavy weaponry even as the two sides continued military and diplomatic talks.