Prime Minister Narendra Modi and Chinese President Xi Jinping had realised long back that the relationship between New Delhi and Beijing “should be a factor of stability at a time of global uncertainty”, said S Jaishankar. 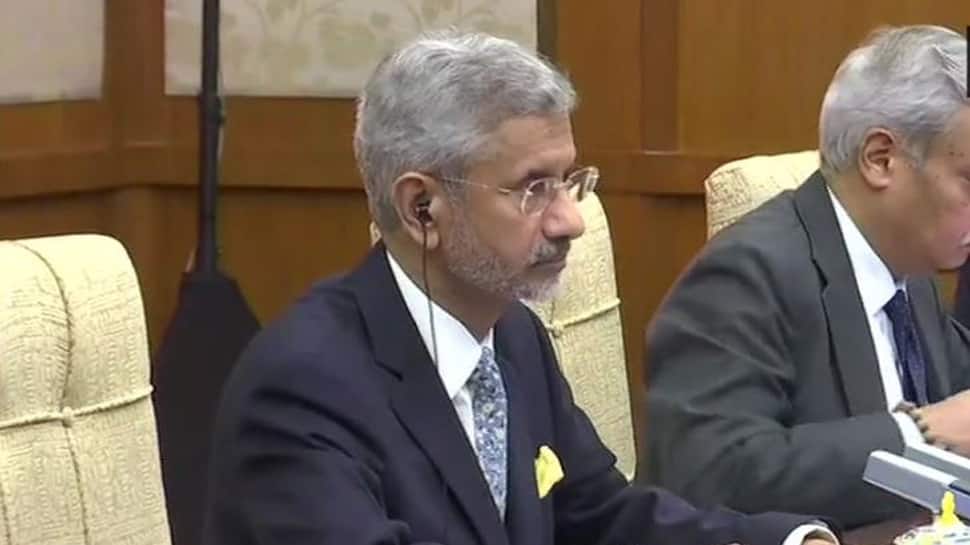 Union External Affairs Minister S Jaishankar, who is on a visit to China, has said that Prime Minister Narendra Modi and Chinese President Xi Jinping had realised long back that the relationship between New Delhi and Beijing “should be a factor of stability at a time of global uncertainty”.

Speaking in Beijing on the ties between the two countries, the External Affairs Minister said that the relationship between India and China “has a unique place in global politics”.

The minister further said that to ensure that the ties between India and China remained stable, it was imperative that the difference between the two countries “should not become disputes”.

External Affairs Minister is slated to co-chair the second meeting of the India-China High-Level Mechanism on Cultural and People-to-People Exchanges (HLM) along with his counterpart. The HLM aims to increase people-to-people ties and enhance engagement in areas such as tourism, art, films, media, culture, sports.

"The 2nd HLM meeting will provide an opportunity to follow up on the outcomes of the 1st HLM meeting and discuss new initiatives for enhancing people-to-people exchanges between our two countries", the Ministry of External Affairs had said in a statement.