Reddy further said that the country has shown ground-based direct hit deterrence capability which also works for the defence. 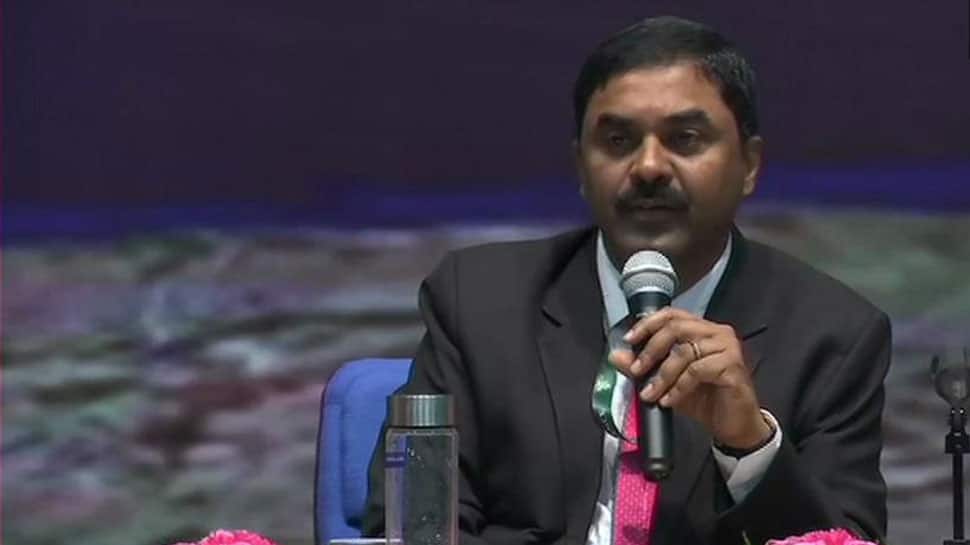 Addressing the media on Mission Shakti in Delhi, he said, "Space has gained importance in the military domain. When a country like India has done an exercise like this and shown the capability of interception of a target, you have shown the capability for such operations. The best way of defence is to have deterrence."

Reddy further said that the country has shown ground-based direct hit deterrence capability which also works for the defence. "Debris will decay in a few weeks. Debris won't cause a problem to any existing space assets. We have some amount of mechanism to look at these objects. In fact, our radars have picked up the debris immediately after the test also," he added.

His statement comes amid criticisms from NASA regarding the safety concerns of the Mission Shakti and also less than a week ahead of the Lok Sabha election.

Responding to former union minister P Chidambaram's remark on Mission Shakti, the DRDO chief said, "Mission of this nature after a test is conducted can't be kept secret. The satellite is tracked by many stations across the world. All necessary permissions were taken."