India on Tuesday condemned a resolution adopted by Pakistan national assembly on the Citizenship Amendment Act, saying Pakistan has no right to pass a resolution which is related to internal matter of India 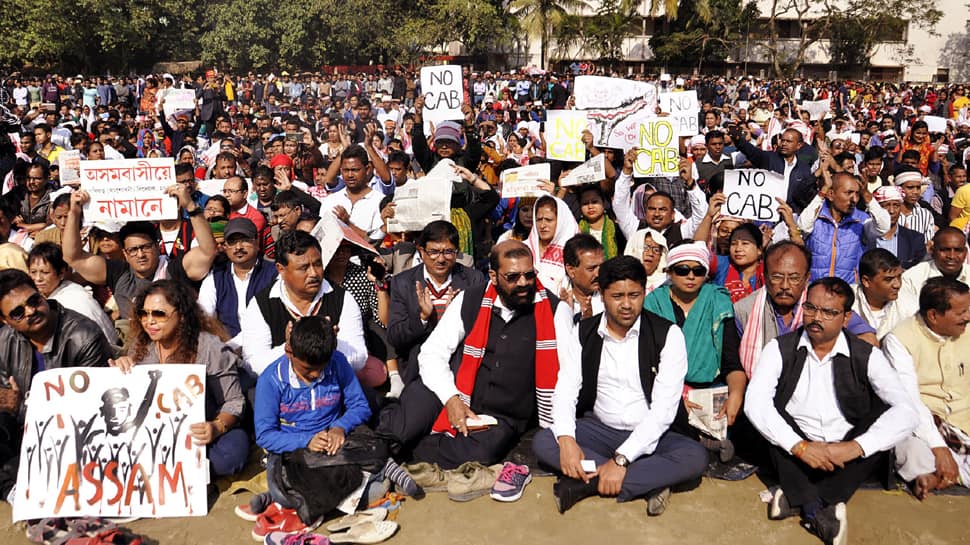 India on Tuesday condemned a resolution adopted by Pakistan national assembly on the Citizenship Amendment Act (CAA), saying that it is yet another attempt by Islamabad to divert focus from "appalling treatment" and "persecution" of religious minorities in Pakistan.

Ministry of External Affairs (MEA) said that Pakistan has no right to pass a resolution which is related to internal matter of India. "We categorically reject the resolution," MEA said in a statement, adding that the passing of the resolution by Pakistan Parliament was "laughable". The MEA stressed that Pakistan should do serious self-introspection and stop making false accusations against India.

Terming the move as an attempt by Pakistan to further its "false narrative" on the issue of Jammu and Kashmir and Ladakh, the MEA said, "It seeks to provide justification for Pakistan's unrelenting support for cross-border terrorist activities in India. We are confident that such attempts will fail."

Notably, a resolution was passed in Pakistan's Parliament on Monday (December 16) terming the Citizenship Amendment Act against the bilateral agreements and demanding that the Indian government must remove the "discriminatory" clauses in the new legislation. "The resolution is a poorly disguised effort to divert attention from Pakistan's appalling treatment and persecution of its own religious minorities. The demographics of these minorities, whether Hindu, Christian, Sikh or other faiths, in Pakistan speak for themselves," said the MEA.

The MEA said the resolution "intentionally" mischaracterizes the objectives of the new law, asserting it gives citizenship to foreigners from selected countries who are persecuted religious minorities. "It does not take away the citizenship of any Indian irrespective of her or his faith," it said.

"It is laughable that the National Assembly of Pakistan, that has itself passed discriminatory legislation against religious minorities, should point fingers at others," the MEA said. "We call upon Pakistan to engage in serious self-introspection rather than to falsely accuse others of what they themselves are guilty of. Pakistan would do well to remember that India is the world's largest democracy, that all its governments have been freely and fairly elected through universal adult franchise, and that all Indians irrespective of faith enjoy equal rights under the Constitution," added the MEA statement.

It is to be noted that the Citizenship Amendment Act aims to provide citizenship to non-Muslim religious persecuted minorities from Pakistan, Afghanistan and Bangladesh.