The global map on the new 20 Riyal currency does not feature Jammu and Kashmir and Ladakh as India's part. 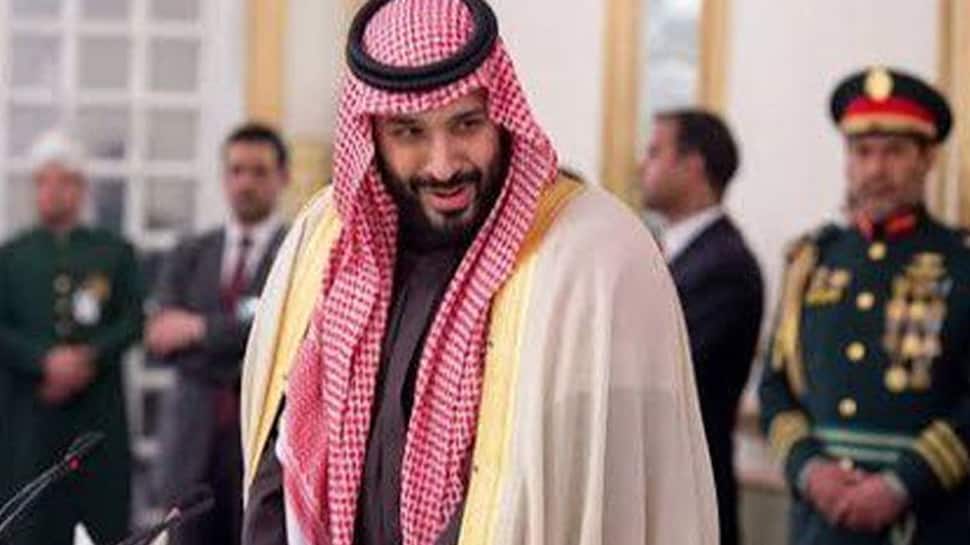 India has conveyed its serious concern to Saudi Arabia over "gross misrepresentation" of its external territorial boundaries in a banknote issued and asked it to take "urgent corrective steps", the Ministry of External Affairs (MEA) said on Thursday.

The global map printed on the new 20 Riyal currency, released to mark Saudi Arabia's Presidency of the G20 grouping, does not feature Jammu and Kashmir and Ladakh as part of India.

MEA Spokesperson Anurag Srivastava said India has asked Saudi Arabia to take "urgent corrective steps" in the matter and asserted that the entire Union Territories of Jammu and Kashmir and Ladakh are integral parts of the country.

"We have seen the banknote referred by you which gives an incorrect depiction of India's external territorial boundaries. The note was issued by Saudi Arabian Monetary Authority on October 24 to mark the occasion of Saudi presidency of the G20," Srivastava said during a weekly media briefing.

"We have conveyed our serious concern to Saudi Arabia, both through their Ambassador in New Delhi as well as in Riyadh, for this gross misrepresentation of India's external territorial boundaries on an official and legal banknote of Saudi Arabia and asked the Saudi side to take urgent corrective steps in this regard," he said.

Srivastava said, "I would like to further reiterate that the entire Union Territories of Jammu and Kashmir and Ladakh are integral parts of India."

India conveyed its strong concern via Saudi Ambassador in New Delhi as well as at Saudi Arabia's foreign ministry in Riyadh. Saudi Arabia's Monetary Authority had issued the new note on October 24.

In what is being termed as a ''Diwali gift for India'', Saudi Arabia has removed Pakistan-occupied Kashmir (PoK) and Gilgit-Baltistan from Pakistan’s map. It was further reported that the world map displayed on the banknote initially showed Gilgit-Baltistan (GB) and Kashmir as parts of Pakistan but it was removed later.

Media reports say that Saudi Arabia`s step is nothing short of an attempt to disgrace Pakistan, which also seems to be "adapting to its new bloc".

The Centre had earlier conveyed strong protest to Pakistan Government and reiterated that Jammu and Kashmir and Ladakh, including the so-called Gilgit and Baltistan, are an integral part of India.

The Ministry of External Affairs (MEA) had said, "The Indian government has strongly opposed the government of Pakistan and reiterated that Jammu and Kashmir and Ladakh, including the so-called Gilgit-Baltistan, are integral parts of India."

The MEA had stated in September that they have seen reports regarding elections to the so-called "Gilgit-Baltistan" Assembly to be held on November 15 and took a strong objection to it."

The Imran Khan government previously released a new political map of Pakistan, claiming Indian territories of Junagadh, Sir Creek and Manavadar in Gujarat, of Jammu and Kashmir and a part of Ladakh.

This came after the first anniversary of the Narendra Modi government`s decision to revoke Article 370 which gave special powers to the erstwhile state of Jammu and Kashmir.

Uproar by farmers at UP Gate in protest against new agricultural laws, overthrown police barricades