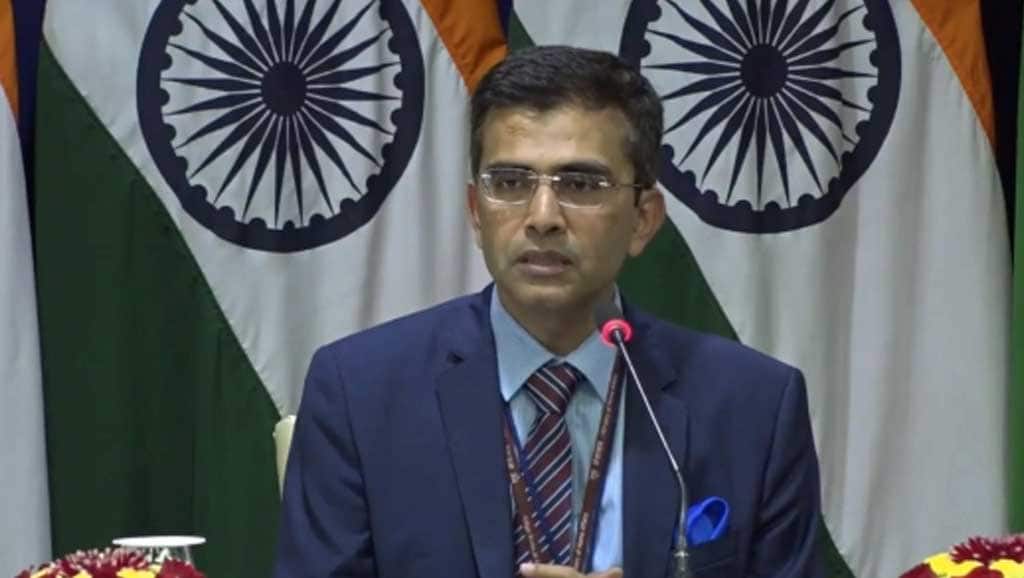 The Ministry of External Affairs (MEA) issued a statement in which the Government of India demanded the urgent release of an IAF pilot, who was captured by Pakistan after the IAF fighters chased and shot down one of Pakistani aircraft after hey violated the Indian airspace.

Pakistan demarched on the act of aggression against India

The Acting High Commissioner of Pakistan was summoned this afternoon by MEA to lodge a strong protest at the unprovoked act of aggression by Pakistan against India earlier today, including by violation of the Indian air space by Pakistan Air Force and targeting of Indian military posts.

This is in contrast to India’s non-military anti-terror pre-emptive strike at a JeM terrorist camp in Balakot on 26 February 2019. It is unfortunate that instead of fulfilling its international obligation and bilateral commitment to take credible action against terrorist entities and individuals operating from its soil, Pakistan has acted with aggression against India.

It was clearly conveyed that India reserves the right to take firm and decisive action to protect its national security, sovereignty and territorial integrity against any act of aggression or cross-border terrorism.

India also strongly objected to Pakistan’s vulgar display of an injured personnel of the Indian Air Force in violation of all norms of International Humanitarian Law and the Geneva Convention. It was made clear that Pakistan would be well advised to ensure that no harm comes to the Indian defence personnel in its custody. India also expects his immediate and safe return.

Regret was expressed at continuing denial by Pakistan’s political and military leadership at the presence of terrorist infrastructure in territories under its control. A dossier was handed over to Pakistan side with specific details of JeM complicity in Pulwama terror attack and the presence of JeM terror camps and its leadership in Pakistan. It was conveyed that India expects Pakistan to take immediate and verifiable action against terrorism emanating from territories under its control.

Pakistan retracts earlier claim, says one IAF pilot in custody, instead of two