Sources said that de-escalation of tensions will depend on whether Pakistan takes an action against terrorists. 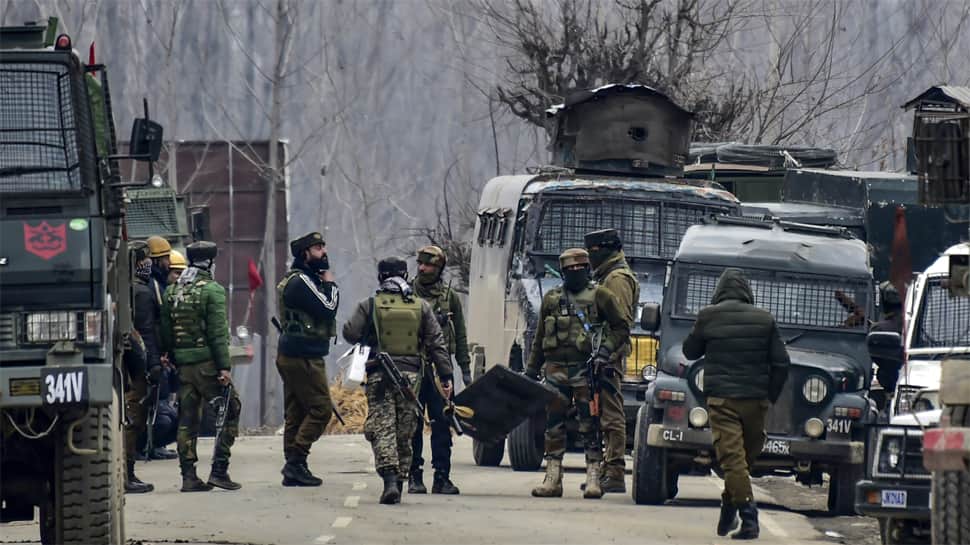 NEW DELHI: India has reiterated its stand that any dialogue with Pakistan will take place only after the neighbouring country takes credible and visible action against terrorists, sources said on Saturday. Government sources said that there is no possibility of talks at any level till Pakistan acts against those harbouring terror on its soil. Sources also added that de-escalation in tensions between India and Pakistan will depend on whether there is an action taken by the latter.

India has given a dossier and several proofs nailing the culpability of Pakistan-based Jaish-e-Mohammed in the terror attack in Pulwama in which 40 CRPF personnel were martyred.

Soon after the dastardly attack, terror outfit JeM even claimed responsibility for the same. However, Pakistan Foreign Minister Shah Mahmood Qureshi yet again on Friday defended the JeM claiming that there was some 'confusion' and that the terror group had not claimed responsibility of the attack. He brazenly avoided the evidence shared with Pakistan and claimed that they will act upon terrorism if India can provide proof to them.

India on Friday also prepared a comprehensive data, listing JeM and its terror activities as evidence, which will be handed over to Pakistan. The dossier presents documents collected from several open source magazines and write-ups. "Enclosed are a set of activities that Jaish e Mohammed and Azhar Masood undertake in Pakistan, under the nose of the Pakistan establishment. These are available on open source, on blogs, websites, Facebook accounts and Twitter accounts. Many of them openly declare association of Jaish with terror attacks," India wrote.