Accusing Congress of working for one family instead of the country, PM Narendra Modi said that his government remains committed to the security and welfare of India.

New Delhi: Prime Minister Narendra Modi minced no words as he lambasted Congress for having ignored armed forces in years gone by. Speaking at an event to dedicate the National War Memorial to martyrs in post-independence India, PM Modi said his government has worked relentlessly to correct the wrongs done.

Questioning Congress for not building a memorial for bravehearts of the armed forces, PM Modi said the party was only busy in the welfare of its top leaders. "The demand for a national war memorial has been there for many decades. In the last decade, there were one or two attempts but nothing concrete could happen. With the help of your blessings, we started the process in 2014," he told ex-servicemen who were present for the event. "In 2009, armed forces demanded 1,86,000 bullet-proof jackets but faced the enemy without them. Our government in 4.5 years has bought over 2,30,000 bullet-proof jackets. The difference between them and us is that we put India first and they put family first."

Referring to defence-related controversies under Congress governments, PM Modi also said that the same party is now pointing fingers. "Those who were guilty in Bofors and helicopter scams are now trying to block the passage of Rafale jets for our air force," he said.

PM Modi also paid tribute to fallen heroes of the country and said that their contribution in the security and safety of India is immense. "At this historical place, I pay my tribute to the brave soldiers who lost their lives in Pulwama and all those bravehearts who sacrificed themselves for protection of India. We are continuously working towards making the Army self-reliant, the decisions which were thought to be impossible earlier have now been made possible. 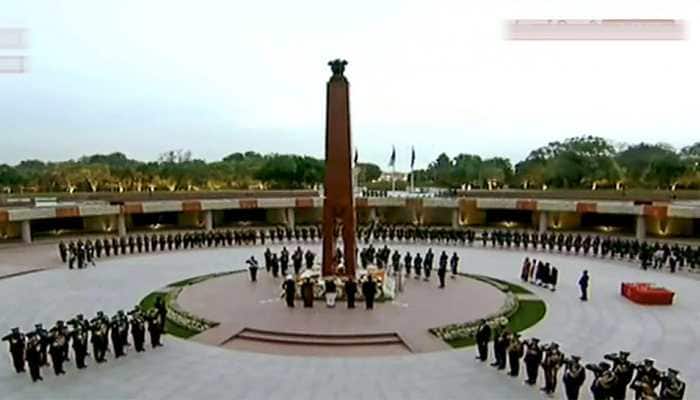 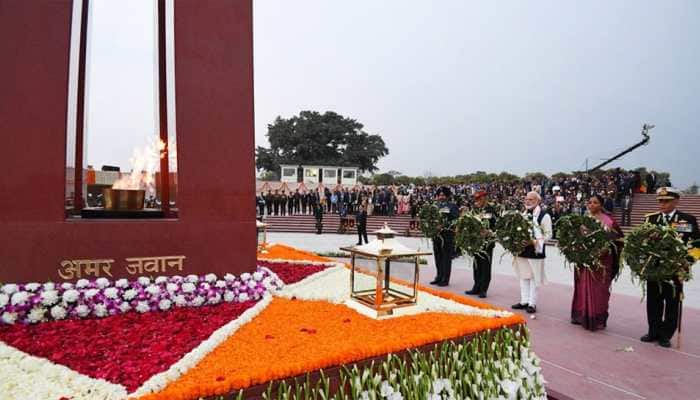 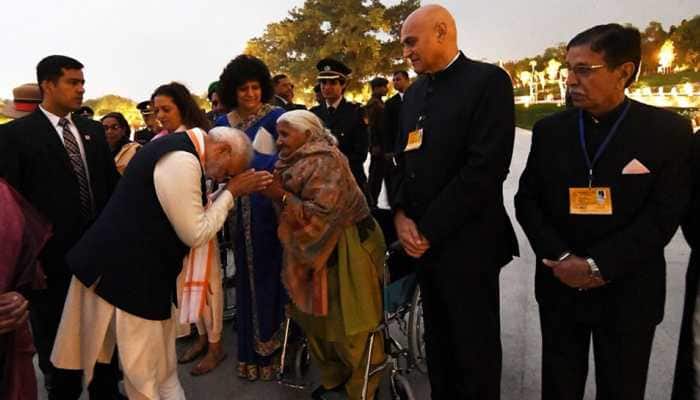 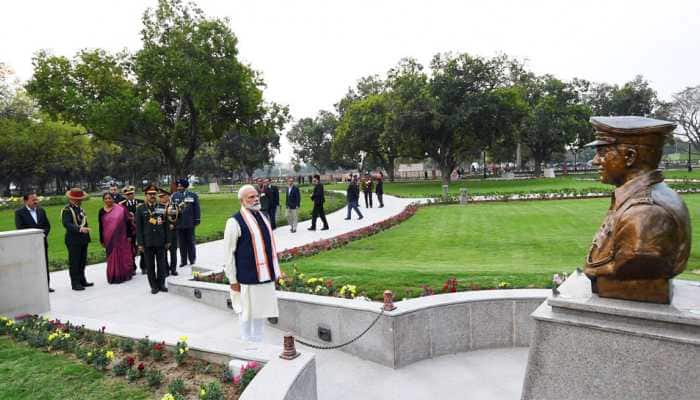 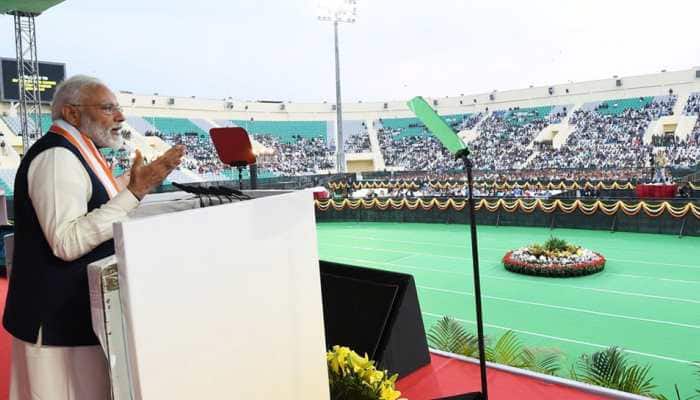 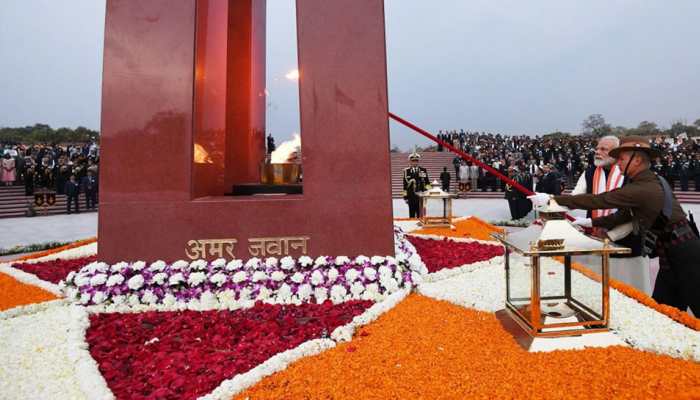